Most of us still remember the tape cassette, and it is possible that some still keep a number of these cassettes, perhaps for emotional reasons, although they can no longer be used. Because the devices you play are no longer available on the market or in modern cars.

But what stirred the cassette’s memories is that its Dutch inventor, “Le Utens”, died days ago at the age of 94, thus having witnessed the birth of his invention and later contributed to his murder when he participated in an alternative invention, which is the CD.

Utens was working as an engineer at Philips when, in 1960, he commissioned a group of technicians at the company to devise an alternative to the traditional tape recorder.

On August 30, 1963, Utens presented his invention to the world at the Radio Berlin show of electronics, when he was thirty-seven years old.

And when Japanese companies began producing their own copies of the cassette, Utens could not help but make a deal with Philips and Sony to register the patent in his name.

And if the idea behind the invention of the new recording device and cassette was to find a portable alternative to the large recorder and its reels, Sony quickly developed the idea even further by inventing the “Walkman” device, which embodied the idea of ​​a portable recording device in the best way.

According to the “Daily Mail” newspaper, cassette sales worldwide are estimated at 100 billion cassettes, while the sales of its successor, “CD”, have exceeded twice that number.

However, the newspaper says that the cassette has not completely died out and that it is currently witnessing an awakening, reflected by its large sales figures in Britain. 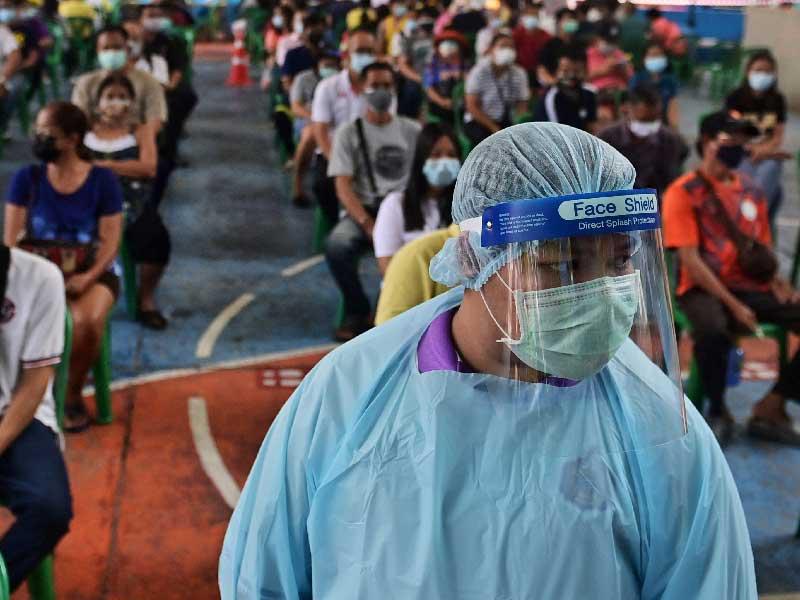