Cairo, Sep 22: Investigations by the police and the Public Prosecution Office in Egypt revealed that the reason for the suicide of a medical student at a private university in Egypt was that he was in a bad psychological condition.

Security sources told that they had received, yesterday evening, a report from the security of the Faculty of Medicine at a private university in 6th of October City, on the outskirts of Cairo, that the body of a 20-year-old had committed suicide from the top of the faculty building, without anyone seeing him.

Upon entering, it turned out that he was one of the college students, and the cameras revealed that he slipped through the university wall, climbed the highest building, threw himself, and quickly left life.

Sources close to the investigations said that colleagues of the student in the housing near the university said that he has been away from colleagues for a while, as a result of his residence alone because his parents have been traveling to an Arab country for years, in addition to his suffering from being overweight, and lack of friends, as a result of introversion.

The sources stated that by examining the student’s phone, they found a message he sent to his parents informing them that he had decided to commit suicide and another message in which he said: “Forgive me and you are not upset with me.” 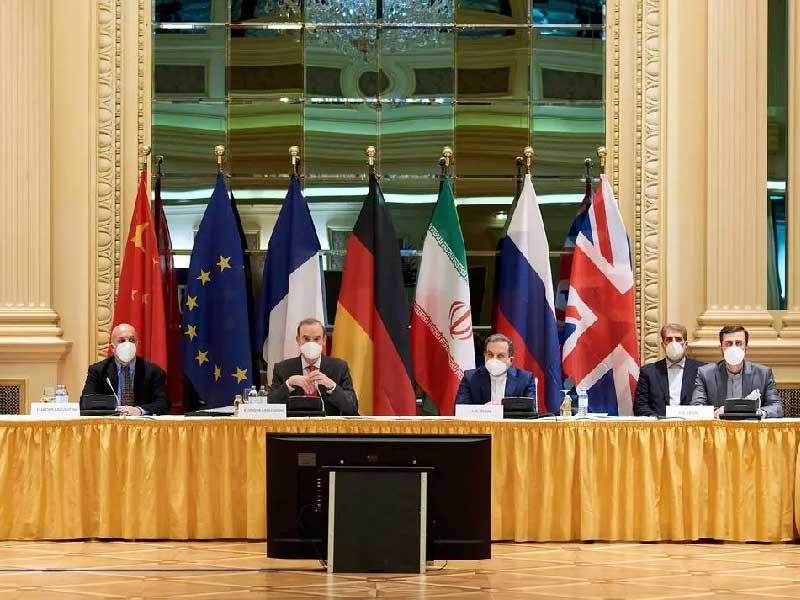