Gulf News, July 5: A father committed a horrific crime in Jordan when he killed his two daughters by them with a stick and buried them around the house.

The details of the story are summed up when a woman with the nationality of an Arab country went to the Jordanian Public Security and told them that she feared for the lives of her four who were with their father in the Ramtha Brigade in Irbid Governorate, northern Jordan, where he suffers from mental illnesses.

The media spokesman for the Public Security Directorate, Colonel Amer Al-Sartawi, said in an official statement that as soon as this information was received, the father was arrested, and by searching for his four children, only two of them were found inside the house, “a juvenile and a girl.” During the previous days, he killed their two sisters, 9 and 12, after beating them violently with a stick and burying them around the house.

By interrogating the father, he confessed that ten days ago he hit one of his daughters with a stick, which led to her death and buried her in the vicinity of the house. Days later, he beat the other, who also died, and threw her body into a pit next to the house. [Read Also: Seize accounts and vehicles of Famous Motors office]

The media spokesperson stated that the public prosecutor and the forensic doctor were immediately notified and summoned, and the bodies of the two girls were taken out and transferred to the forensic medicine department, while the other two children were sent to the hospital for detection and follow -up of their health and psychological condition. 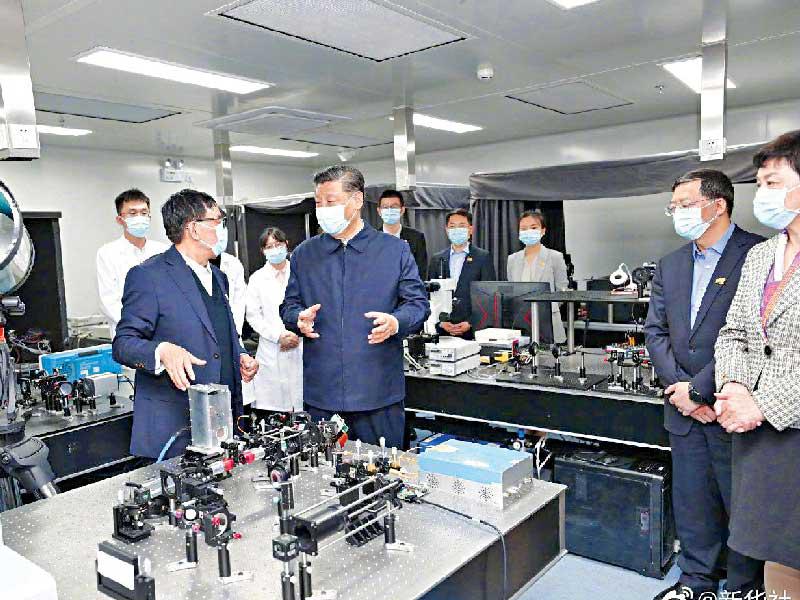