Gulf News, Aug 8: The Tokyo 2020 Olympics ended with an Arab historical achievement, as many Arab players drew attention to them and their high professionalism in the field of sports.

The sporting achievement this year was distinguished by women as well as men. 134 Arab female athletes participated in the Tokyo 2020 Olympics, and the Egyptian player Faryal Abdel Aziz Al Arab was awarded a gold medal for karate competitions.

The Arab countries collectively recorded their best participation in the history of the Olympics, by achieving 18 medals, including 5 gold, in 9 different competitions.

9 Arab countries won medals during the Olympics, 6 from Asia and 3 from Africa, during 16 days of exciting competition.

Also Read: Give 3rd booster dose of the Corona vaccine to specific groups

Qatar achieved 3 Olympic medals, including 2 gold and one bronze, to record its best achievement in history, with the Qatari of Egyptian origin, Faris Ibrahim, achieving the gold medal in the 96 kg weightlifting competitions.

The Egyptian mission recorded historic participation, by achieving 6 medals, including the gold of Feryal Ashraf in karate, and the silver of the modern pentathlon by Ahmed Al-Jundi.

Egypt also won 4 bronze medals, two of them in taekwondo, one in wrestling, and one in karate.

Abdullah Al-Rashidi won the bronze medal for Kuwait by coming third in the shooting competitions, in the men’s skeet category.

Tunisia scored the first Arab medal in Tokyo through the silver of Mohamed Jendoubi in the taekwondo competition.

Morocco won a single medal during the Olympics, but it was precious gold, through runner Sofiane Bakkali, who snatched the gold in the 3000m steeplechase.

Saudi Tariq Hamdi won the silver medal in the karate competition, after losing the final match by a controversial decision, due to a blow that led his Iranian opponent to faint in the final.

Bahrain achieved its only medal in Tokyo with silver in the women’s 10,000 meters race, by sprinter Kalkidan Jezahin. 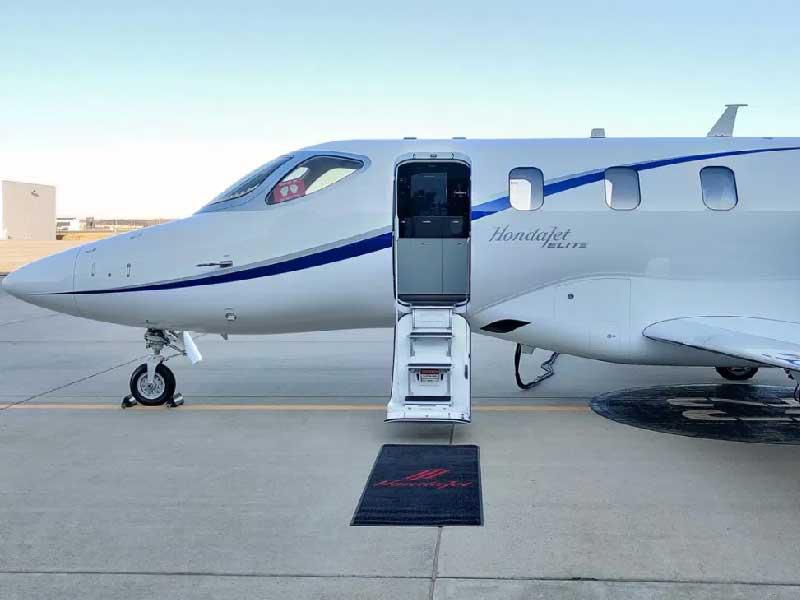