Who was Jason Rivera? Jason Rivera is a 22-year-old police officer who died after being shot during a domestic violence call in Harlem Friday (21 January 2022) night, and suspect of Jason Rivera murder was arrested. Emotional NYPD leaders mourns and said the whole city should now be in mourning for his loss.

Police Commissioner Keechant Sewell described him as a “son, husband, officer and friend” as she addressed members of the NYPD at Harlem Hospital.

Rivera was assigned to the 32nd Precinct, headquartered on the same block as the shooting, which took place at 119 W. 135th Street, less than a quarter-mile away. [Read Also: Who is Suspect Lashawn McNeil? Man Killed NYPD Cop in Harlem Shooting]

While at the Police Academy, Rivera wrote an earnest letter to his commanding officer about why he became a cop. News 4 New York obtained a copy of that letter, below:

When I applied to become a police officer, I knew this was the career for me. I would be the first person in my family to become a police officer. Coming from an immigrant family, I will be the first to say that I am a member of the NYPD, the greatest police force in the world. Growing up in New York City, I realized impactful my role as a police officer would go in this chaotic city of about 10 million people. I know that somethings so small is helping a tourist with directions, or helping a couple resolve an issue will put a smile on someone’s face.

Who was NY Police officer died in Harlem shooting?

Jason Rivera is a NY police officer who died after being shot during a domestic violence call in Harlem Friday (21 January 2022) night.

What is age of Jason Rivera? 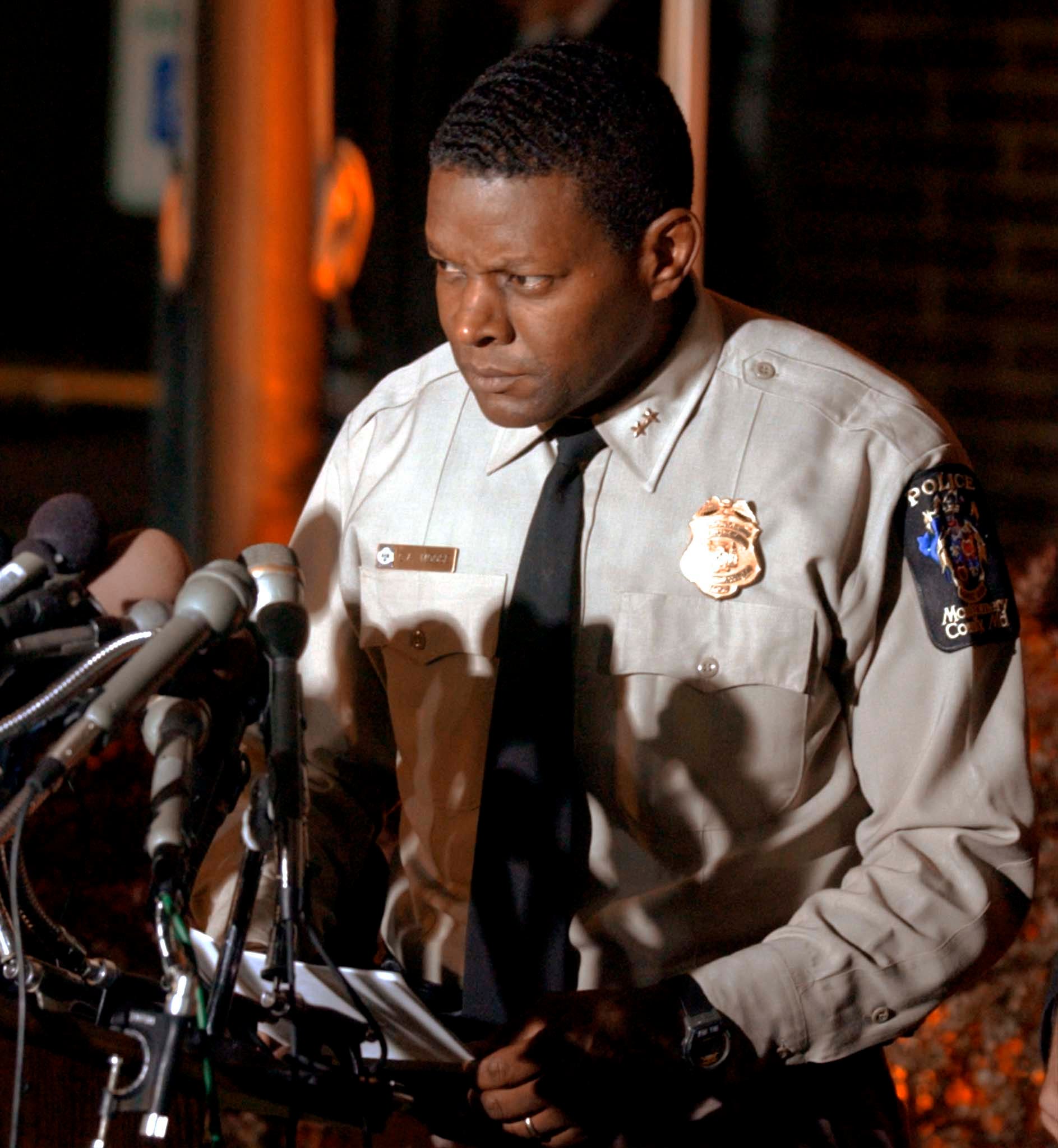 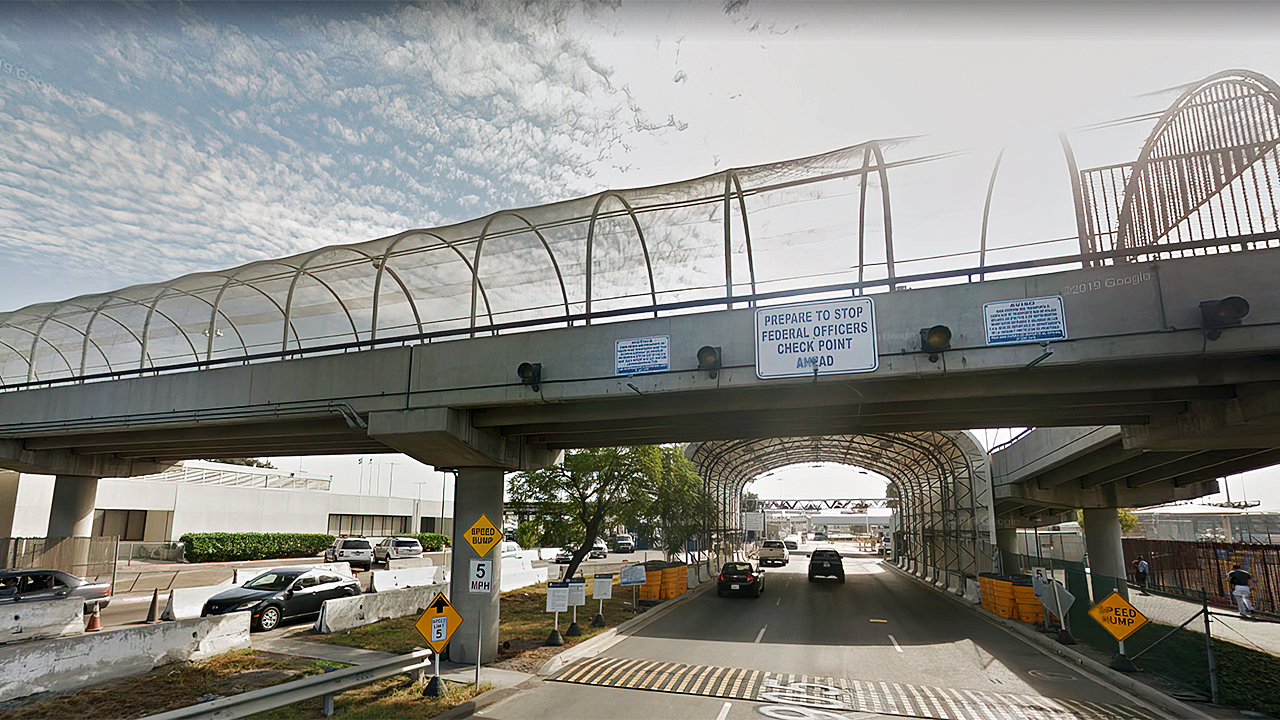