Who is Haolin Yu? Haolin Yu is a Brooklyn, New York man who was arrested Thursday afternoon for allegedly trafficking marijuana from a home where close to 1,400 plants were discovered growing.

30 year old Haolin Yu was taken into custody at 276 Amherst St., on charges of trafficking more than 100 pounds but less than 2,000 pounds of marijuana and possession with intent to distribute marijuana.

Haolin Yu’s arrest came after the execution of a search warrant by Granby Police, part of a joint investigation with the FBI, that uncovered 1,396 plants, weighing around 1,400 pounds. All of the plants were seized.

Amherst Street between Route 116/ Amherst Road and West Street was closed to traffic during the day’s investigation.

The investigation remains active with assistance from the Northwest district attorney’s office. [Read More: Who is Paul DeForest? Man arrested in Virginia for Lubec murder] 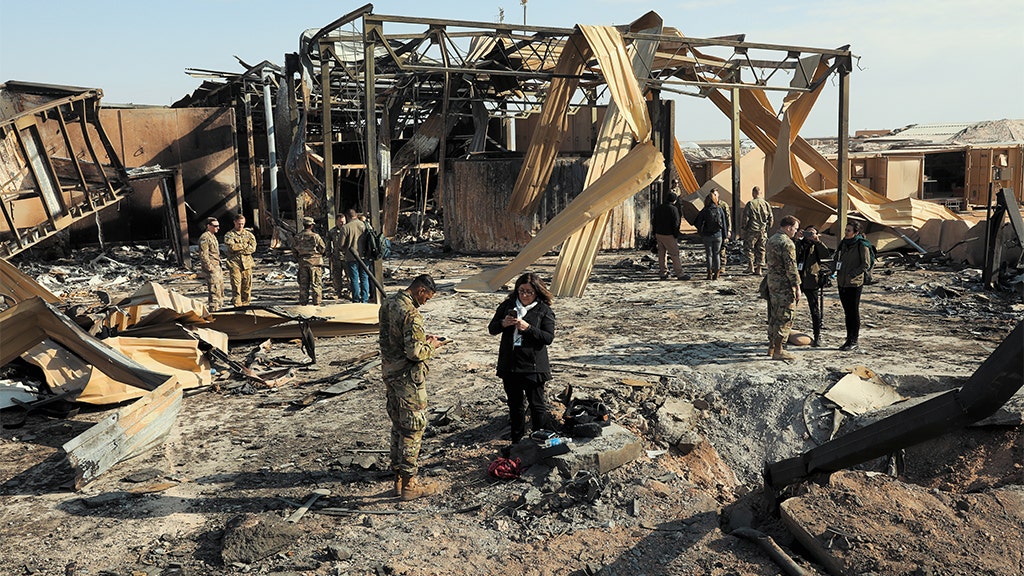