Who is Brianna Kupfer? Brianna Kupfer is a UCLA graduate student who was murdered while she worked alone at a furniture store. She was 24-year-old at the time she died.

According to Police, the suspect identified as Shawn Laval Smith, he stabbing Brianna Kupfer to death while she worked alone at a furniture store. Brianna Kupfer was found dead on the floor of the store by a customer on Thursday not long after she had sent an ominous text message to a friend.

Los Angeles officials are offering a reward of more than $200,000 for information leading to the arrest of a suspected man Shawn Smith. He is still at large and is considered armed and dangerous.

Police reports says Kupfer was the only employee at Croft House on La Brea Avenue when someone came into the store last Thursday afternoon and fatally stabbed her.

Officers said Kupfer instantly had a bad feeling when the suspect walked into the store. [Read Also: Who is Michelle Gotthelf? Former Digital Editor in Cheif Age, Wiki, Bio]

“She sent a text to a friend saying there was someone inside the location that gave her a bad vibe. Regrettably, that person did not see the text immediately,” said Lt. John Radtke of LAPD.

“I don’t see us healing anytime soon,” Todd Kupfer, the victim’s father, told News media. “I would love to tell you that there’s going to be a point we’re going to be better, but I feel like it’s going to be a big missing piece.”

Who is Brianna Kupfer?

Brianna Kupfer is 24 year old American citizen who died on 18 January 2022. She graduated from both Brentwood High School and the University of Miami, before returning to Southern California to pursue an architectural design degree from UCLA.

Los Angeles City Councilman Paul Koretz asked city leaders Tuesday to add $50,000 to the more than $200,000 reward for information leading to the capture and conviction of the suspect.

“We will find this vicious criminal, we will arrest him and we will get him prosecuted to the fullest extent of the law,” Koretz said.

Police released video Tuesday from a 7-Eleven store, showing the suspect shopping 30 minutes after Kupfer was fatally stabbed. He was also shopping at other stores before and after the killing, police said. 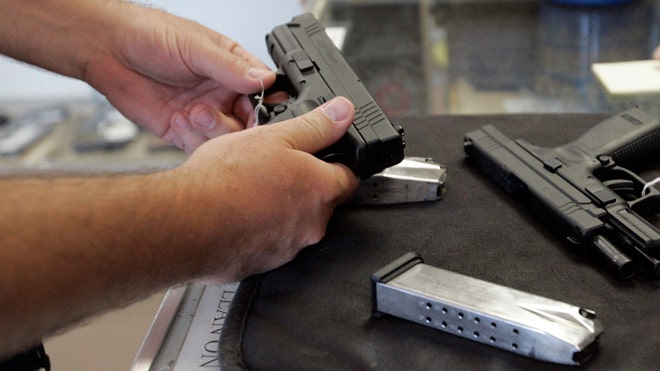 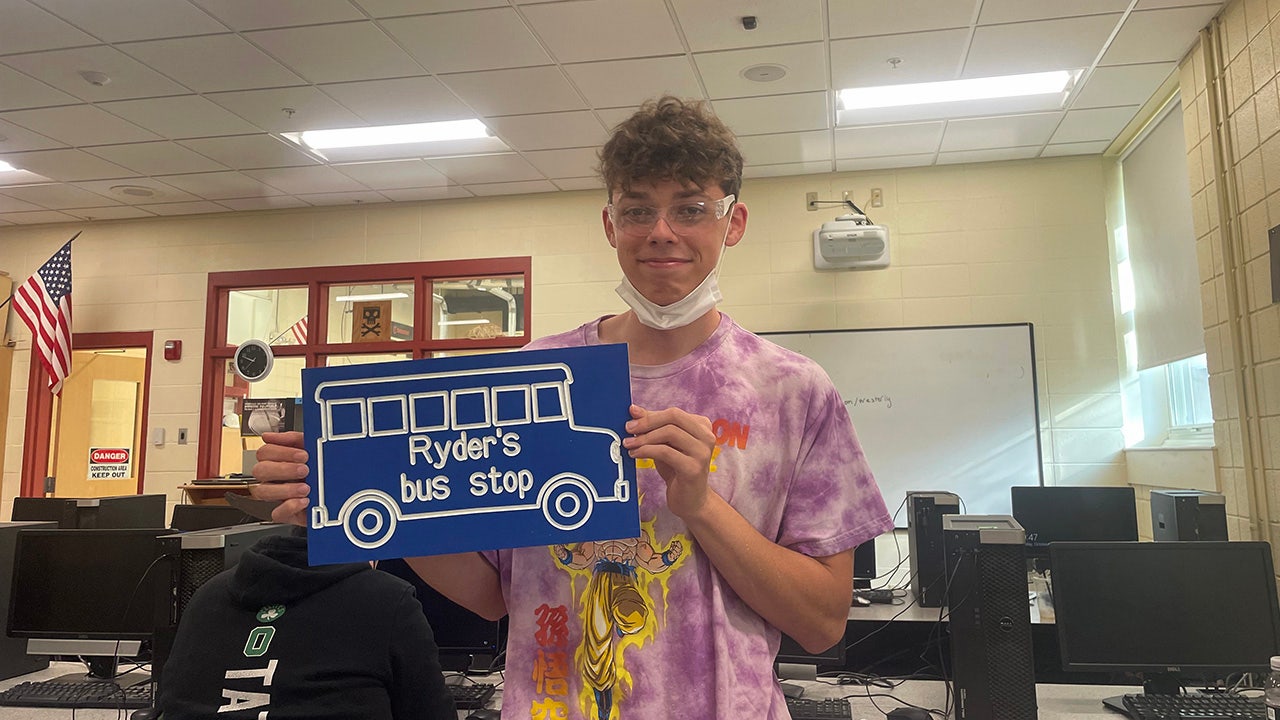