Those 3 firefighters who died are:

Another EMT/firefighter John McMaster was on life support in the hospital, according to the localmedia.

Baltimore Fire Chief Niles Ford said in a series of tweets that the firefighters were inside the three-story vacant rowhouse when the building partially collapsed, trapping them inside. He said one of the firefighters was pulled out immediately, but three others remain buried in rubble.

2 other firefighters are taken to hospital after they were found about an hour later. The fourth firefighter was pronounced dead at the scene when found by rescuers, the Washington Post reports.

According to CNN, Baltimore Mayor Brandon Scott said “Today, Baltimore has lost three of the bravest among us who made the ultimate sacrifice for our city,”. He added “This is a gut-wrenching tragedy for our city, for our fire department and most importantly for the families of our firefighters.”

Ford tells the press the firefighters decided to enter the rowhouse because an adjacent home was occupied. It was believed they could put the fire out by entering the building, Ford said.

A Baltimore firefighter has not died in the line of duty since 2014, the Sun reports. [Read Also: Who is Rebecca Taylor? Texas woman arrested for allegedly trying to buy a child] 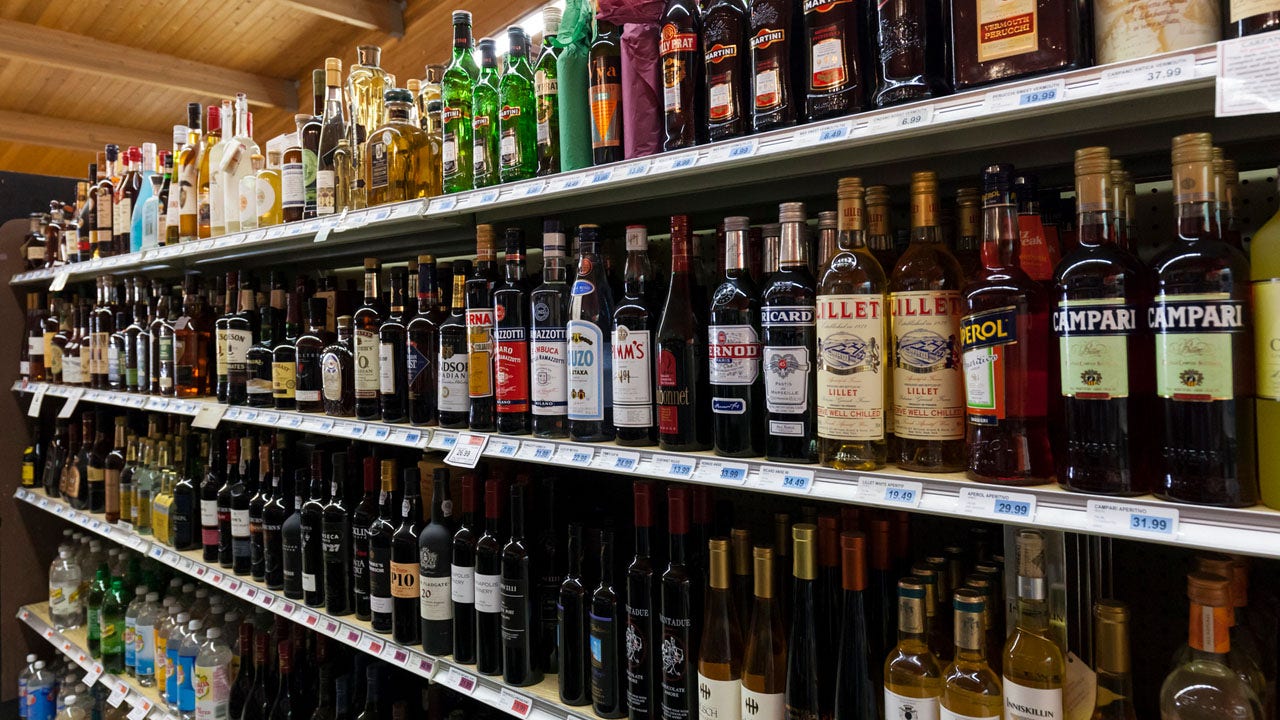 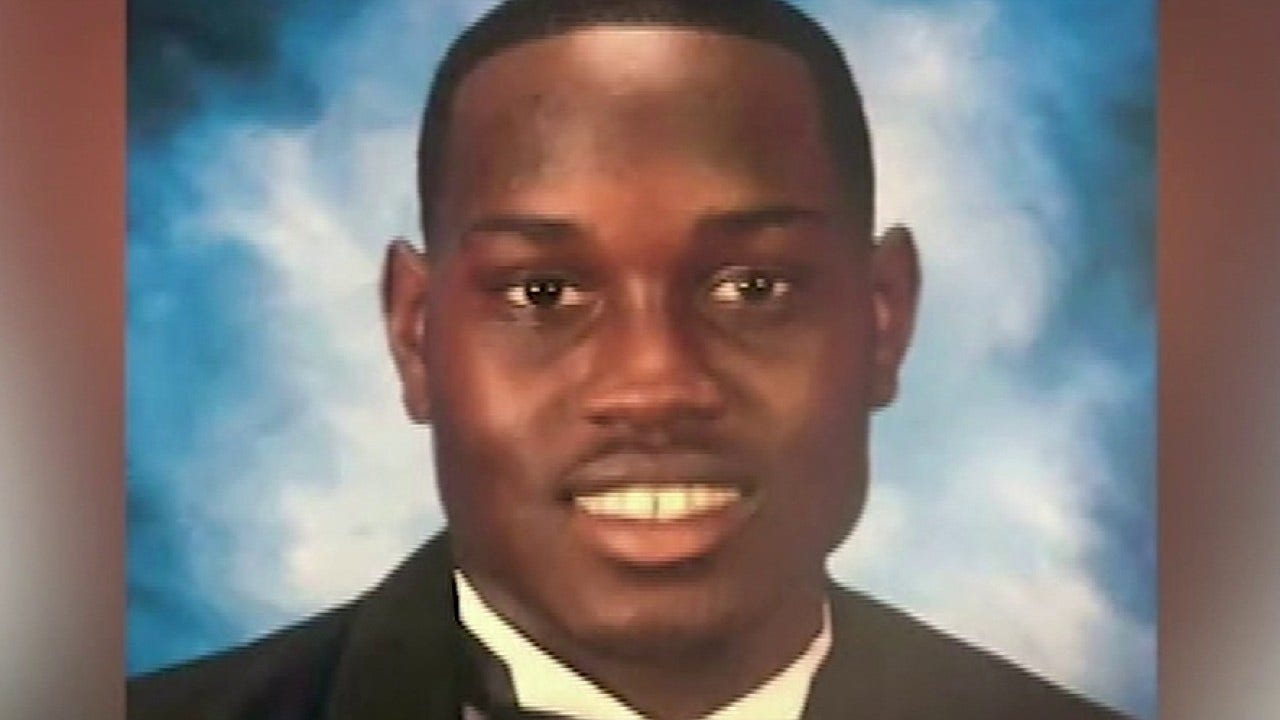 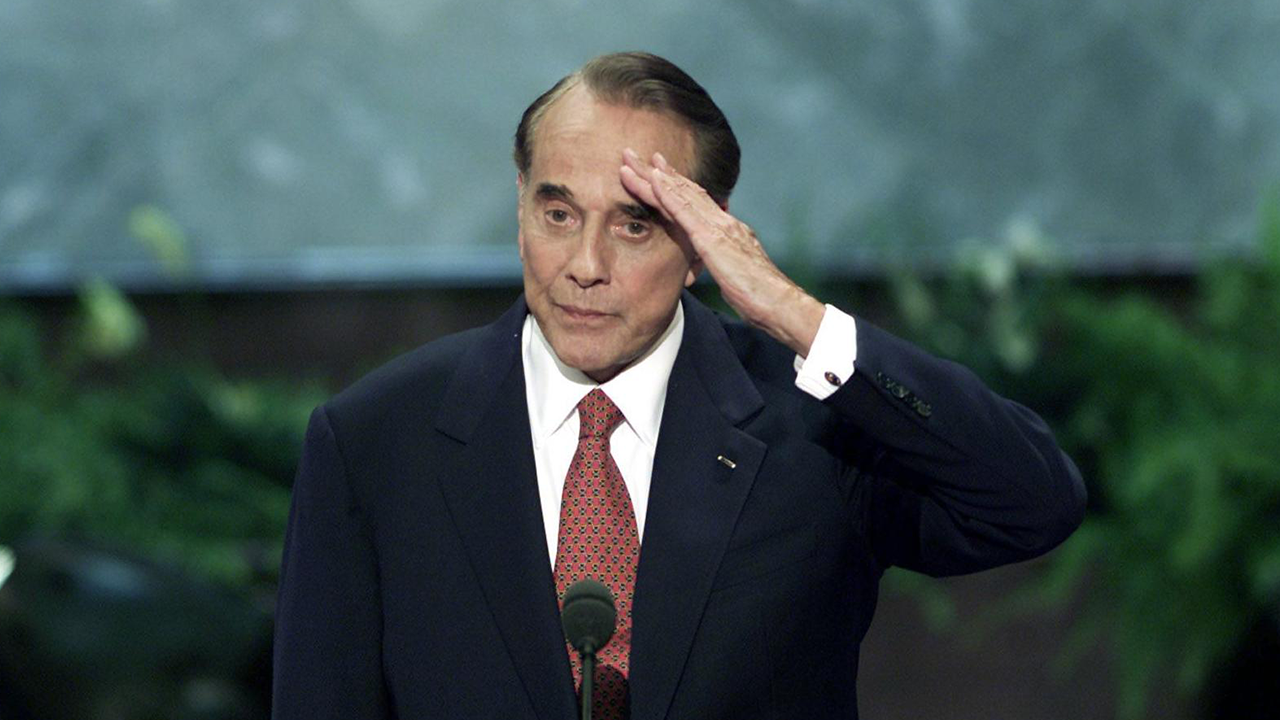