Deputies from the Los Angeles Sheriff’s Department were in a standoff with the driver of a silver vehicle that has led deputies through a lengthy, slow-speed chase through the areas of Lomita and Wilmington.

The driver of the black Honda Civic was seen driving through Lomita with his bumper hanging off the car. The bumper fell off when police conducted a PIT maneuver, but were unable to stop the driver from leaving.

The driver continued at very slow speeds through residential areas of Lomita and Wilmington. Deputies attempted PIT maneuvers and spike strips throughout the pursuit with no success.

The driver was seen gesturing with his hands and throwing objects out of his window throughout the pursuit. [Read Also: Great weekend ahead for Fairhope Arts and Crafts Festival]

About 45 minutes into the pursuit the driver picked up speed and drove through a main street in Wilmington, even going into the lanes in the opposite direction.

The pursuit came to an end at the intersection of Vermont Avenue and West Anaheim Street in Wilmington. Deputies boxed in the vehicle to prevent the driver from fleeing and were in a standoff for several minutes.

The driver was not obeying the deputies’ orders and refused to exit the vehicle. Deputies finally approached the vehicle and took the driver into custody. 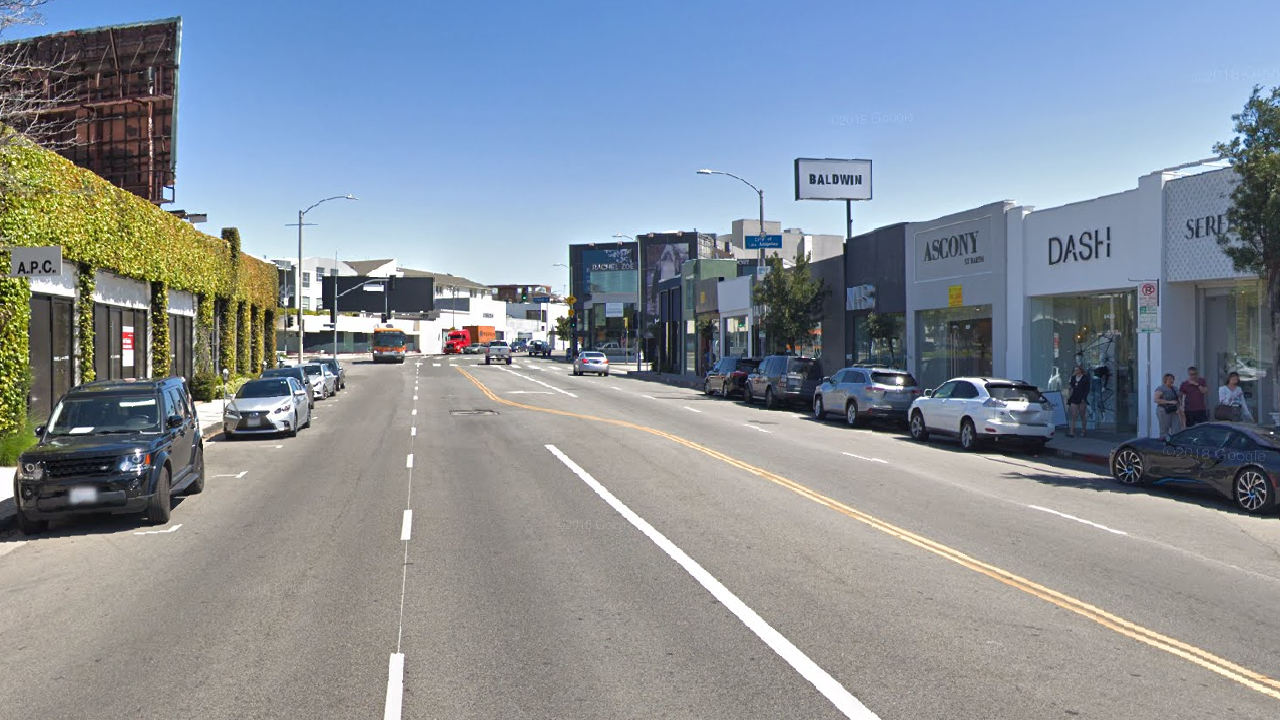 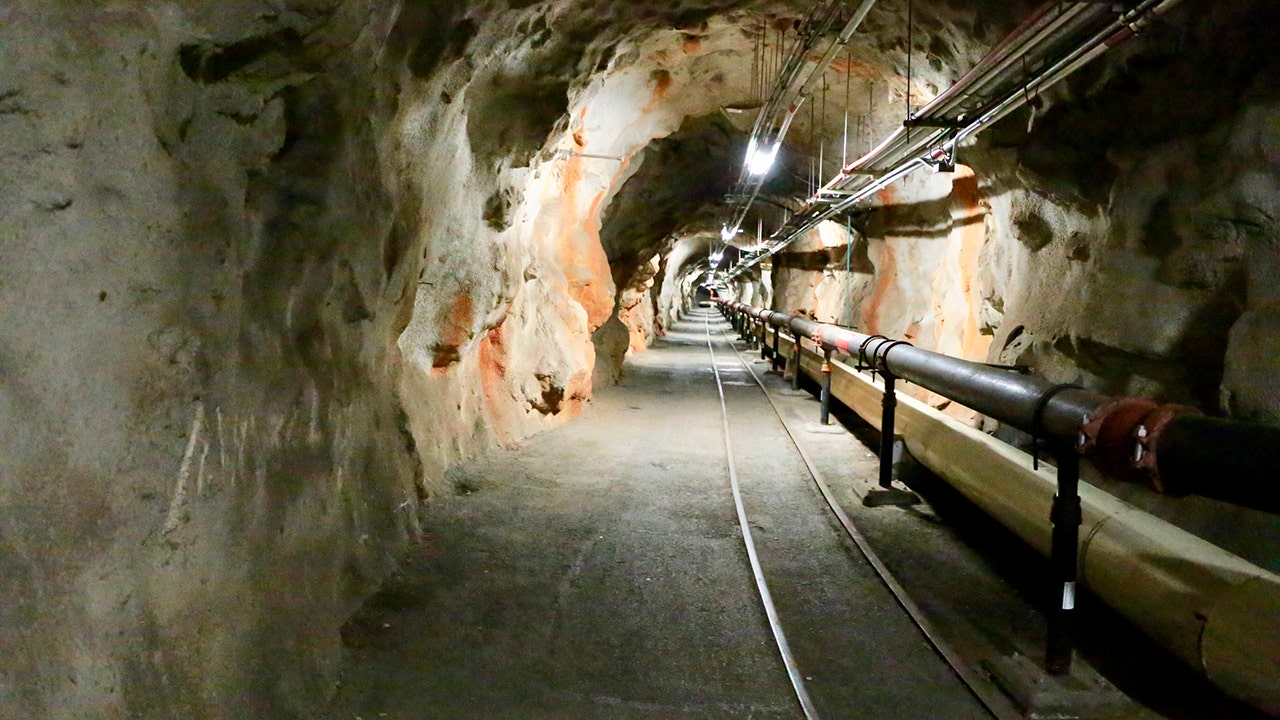 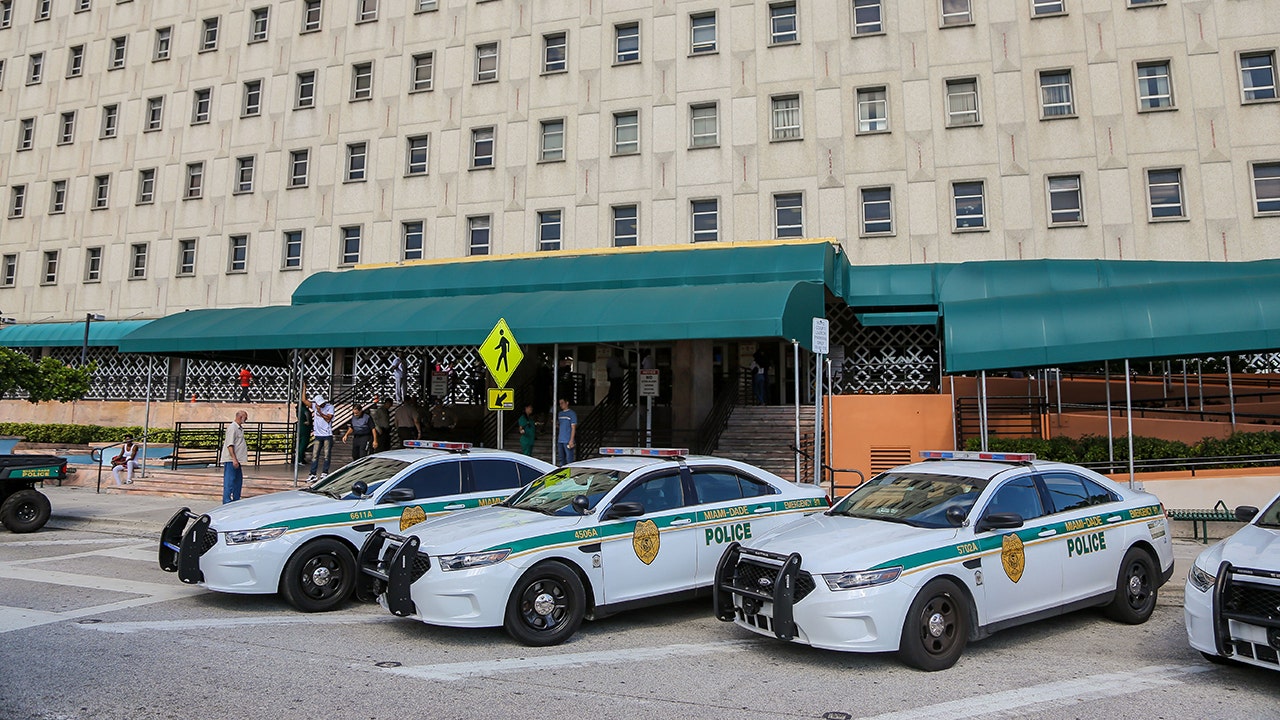