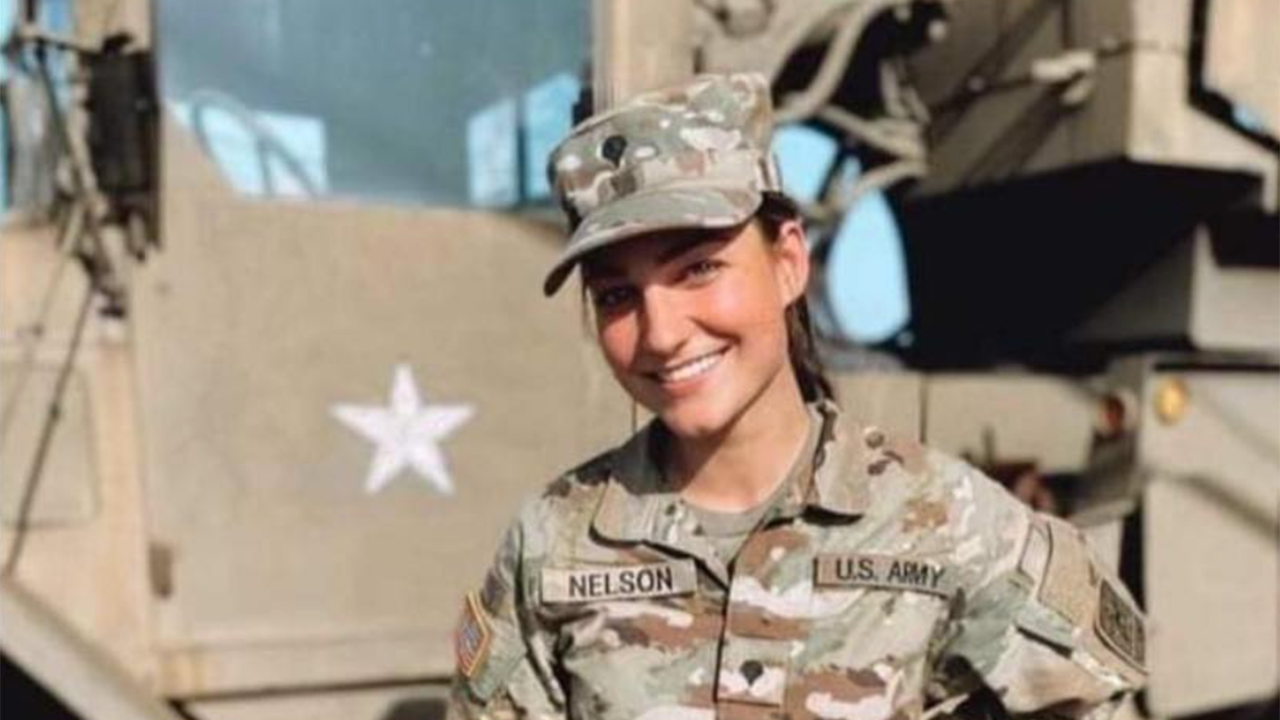 The Ohio Army National Guard is asking for the public’s help in locating 26-year-old Spc. Michaela Nelson after she didn’t report back to her unit last month.

Nelson enlisted in September 2020 and had just completed Advanced Individual Training in Fort Jackson, South Carolina, but didn’t check in with her unit for the final phase of her Recruit Sustainment Program last month in Dayton, Ohio.

Her father, Lance Nelson, told Dayton’s WDTN-TV that he last heard from his daughter in late October and the last person to see her was a friend who picked her up from the airport on Oct. 1.

Nelson was a four-year letter winner at Xenia Christian High School in southwestern Ohio and ran track at Cedarville University.

“Our hope is she’s found safe,” a spokesperson for the Ohio National Guard told Fox News.

Nelson’s family has filed a missing persons report with the Columbus Police Department. Anyone with information about her disappearance can contact CPD at 614-645-4545.