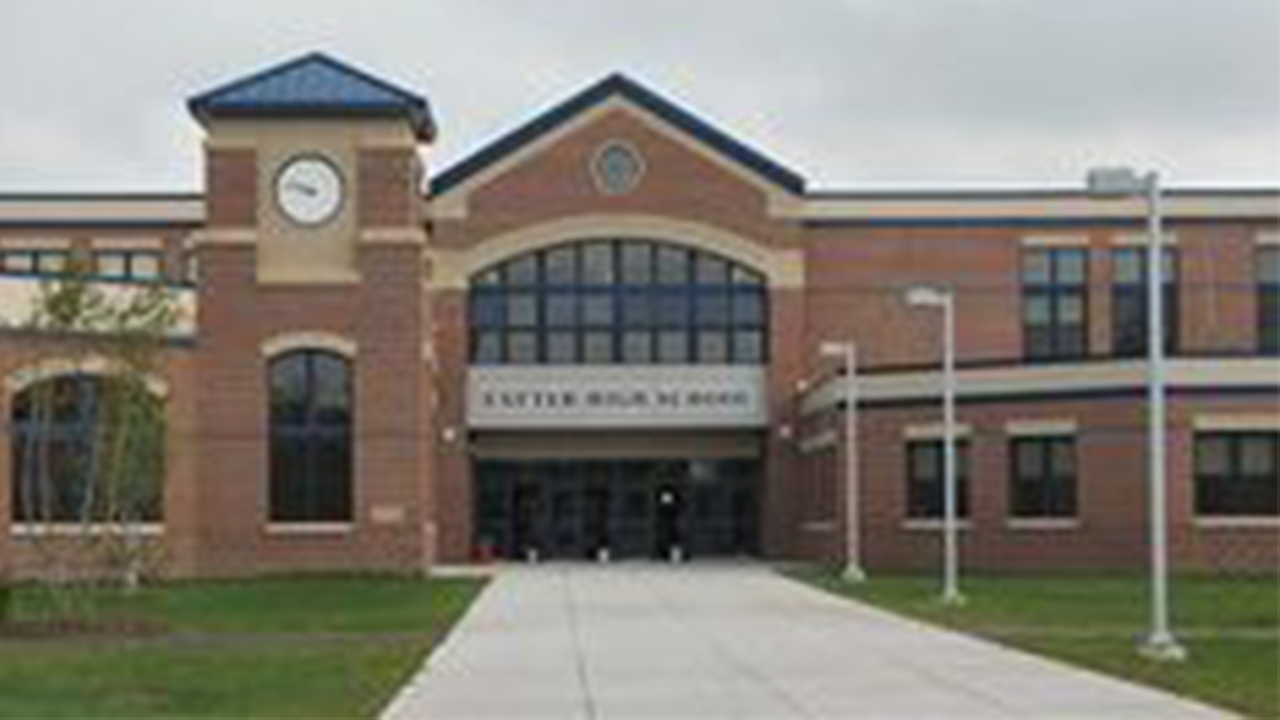 A New Hampshire superintendent said a high school football coach initiated a one-day game suspension of a student athlete for saying there are “only two genders” – and that he backed the decision.

The statement from David Ryan, a superintendent of Exeter schools, says he supports coach William Ball’s decision to bench the linebacker from a single game over a text message the teen sent to another classmate when they were off campus.

“It is important to note that a coach’s decision is different from a suspension from school and that all student athletes are expected to serve as role models and to treat their fellow students with respect,” Ryan wrote. “It is our belief that once all of the facts are reviewed as part of the legal process, it will be clear that no rights were violated.”

The statement came in response to a lawsuit the student and his mother, whose names have been withheld, filed against the district and Vice Principal Mary Dovholuk, alleging violations of the teen’s constitutional right to free speech and religious beliefs.

The suit alleges that Dovholuk imposed the one-week suspension from playing football on the student – and that Ball actually reduced the punishment to one game — for violating the school district’s “Gender Nonconforming Students” policy.

“We maintain that the vice principal imposed the penalty,” said the teen’s lawyer Ian Huyett. “It sounds like we and the school will have a disagreement about that.”

He added that it doesn’t matter whether it was Dovholuk or Ball – it’s still unconstitutional.

“The school does not have the authority to police that kind of off-campus speech,” the attorney told Fox News.

The controversy erupted after a female student overheard a conversation the linebacker had with some friends and allegedly initiated a contentious text exchange, according to the suit.

“Gender and sex mean the same thing,” the high school football player wrote her. “There are only two genders and sexes.”

She insisted that gender is different from the biological sex one is assigned at birth. “Your [sic] in high school you should know this,” she replied.

“I also know that ur a bozo,” he answered. “Just stfu and leave me alone.”

GET THE FOX NEWS APP

The teen girl reported his comments to the school. The next day the principal and coach allegedly confronted him and said he had to “respect how people identify” and “respect people’s pronouns.”