Home US Michigan man who spiked wife’s cereal with heroin, killing her, sentenced to... 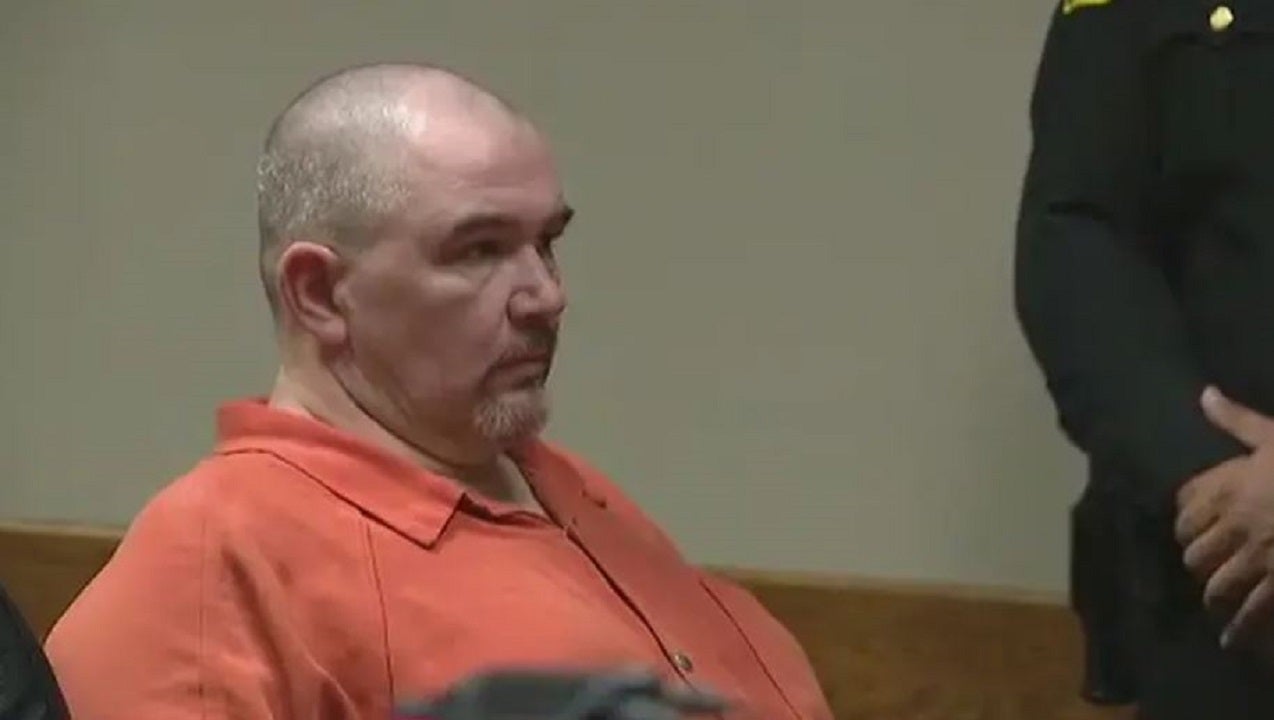 A Michigan man convicted of killing his wife by poisoning her cereal with heroin was handed down a life sentence Friday.

Jason Harris, of Davison, 60 miles north of Detroit, was found guilty in November of first-degree murder in the 2014 death of Christina Ann-Thompson Harris, among other charges.

Jason Harris was given a life sentence for fatally spiking his wife’s cereal with heroin. Her death was initially ruled an accidental overdose.
(FOX 2 Detroit)

“I agree completely with their verdict,” Genesee County Circuit Court Judge David Newblatt said before imposing his sentence, MLive.com reported. “You are guilty. You did this. You are a murderer. You are a liar. I want to make that very clear. The jury saw through your lies and I see through your lies.”

Harris tried hiring a hitman to kill his wife but settled on spiking her cereal instead, investigators said. He allegedly did it the night before she died.

A neighbor told police that Christina Harris dropped the bowl of poisoned cereal while eating and passed out on the living room floor.

Jason Harris is a resident of the Detroit suburb of Davison.
(Davison Police Department)

A medical examiner initially determined the death was the result of an accidental overdose but investigators suspected she was murdered. Her family also told police she didn’t use drugs.

A sample of Christina Harris’ breast milk collected before her death found no drugs in her system, indicating she was not a drug user before her overdose, the news outlet reported. The cause of death was eventually re-classified as a homicide in August 2019.

A judge in Michigan’s Genesee County sentenced Jason Harris to life in prison Friday for the death of his wife.
(Michigan 7th Circuit Court)

Jason Harris collected a $120,000 life insurance benefit after his wife died and a woman moved into his home soon after. An investigation also revealed he had been exchanging text messages with a woman before his wife died.