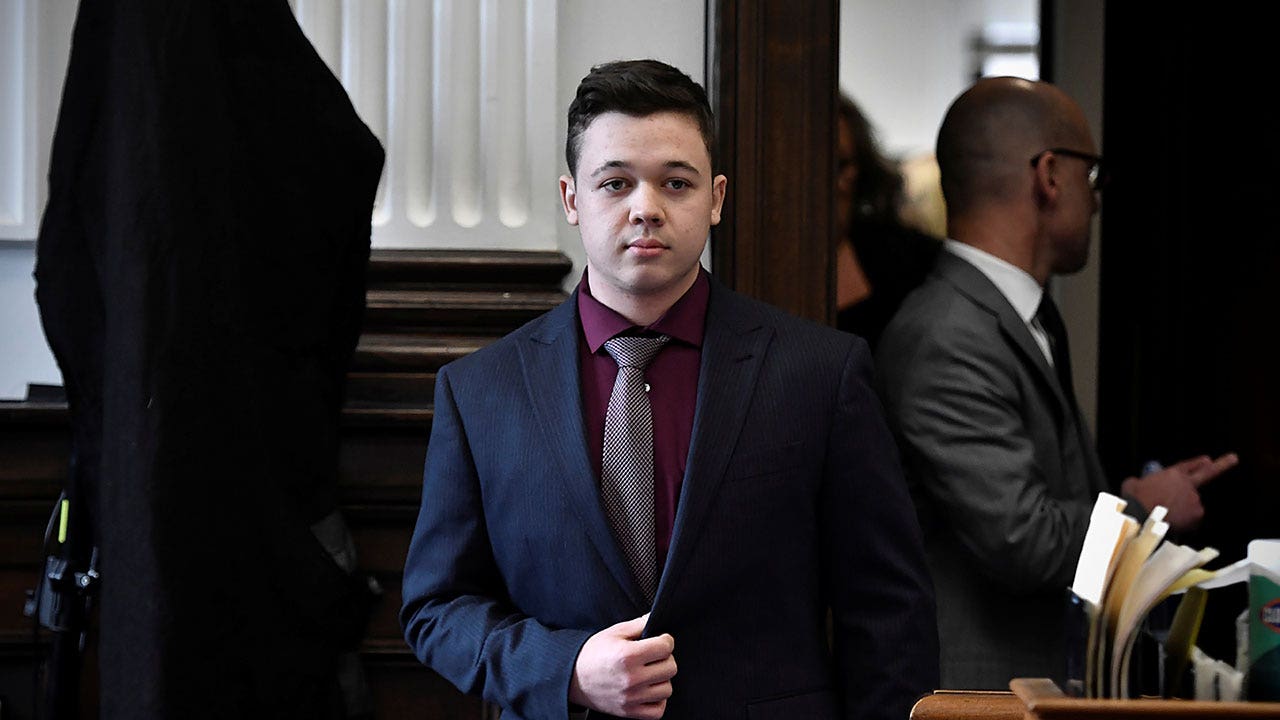 Fitchburg State University in Massachusetts hosted several “processing” spaces segregated by race in response to the Kyle Rittenhouse trial verdict, which found Rittenhouse not guilty on all charges.

The Fitchburg State University Center for Diversity & Inclusiveness announced the “processing” spaces were announced in an email to campus community members, which also erroneously stated that Jacob Blake was killed.

“The Center for Diversity and Inclusiveness is creating space for our community to process the ’not guilty’ on all accounts verdict in the Kenosha, Wisconsin case where Kyle Rittenhouse, an Illinois native shot and killed two people protesting the wrongful death of Jacob Blake in 2020. Kyle was acquitted of all charges in the case after driving to Wisconsin with an automatic rifle,” the email read.

Jacob Blake was paralyzed, but not killed, after being shot by a police officer in August 2020. The police officer who responded to the domestic disturbance call that led to Blake’s shooting was not charged either by the state or by the federal government after investigations.

The email then went on to say that Fitchburg State University would be providing “virtual and in-person physical spaces” where students and staff will get the chance to “discuss your thoughts, emotions, and reflections.”

A Fitchburg State University spokesperson pointed Fox News to a statement the university made on Friday night, stating that “some factual errors were included in the original communication.”

“In the haste of creating these events, some factual errors were included in the original communication. The intention of the communication was to inform our community as quickly as possible of the optionally available space given the holiday break. These do not change the intent of the gatherings, which is to provide a space for members of the campus community to discuss their reactions and experiences,” the statement read.

Kyle Rittenhouse talks about how Gaige Grosskreutz was holding his gun when Rittenhouse shot him on Aug. 25, 2020, while testifying during his trial at the Kenosha County Courthouse in Kenosha, Wisconsin, November 10, 2021.
(Sean Krajacic/Pool via REUTERS TPX IMAGES OF THE DAY)

However, the Fitchburg State University statement defended the usage of “identity groups,” which they claim is a “proven educational strategy.”

“Organizing such discussions by identity groups is a proven educational strategy, and reflects the reality that different community members may process such events differently, and may feel more comfortable sharing their feelings with community members of similar background and identity,” the statement read.

The statement said that it is the university’s intention for a “combined session” for all campus community members to take place.