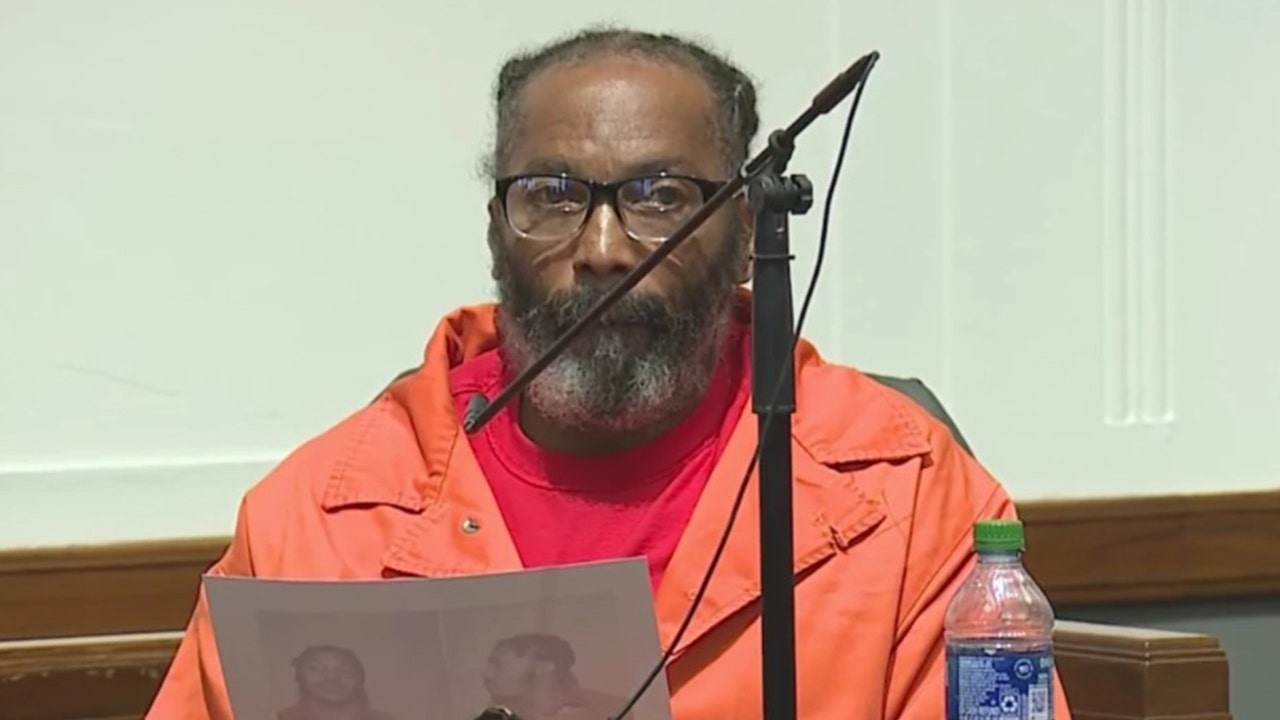 A Missouri man who has spent more than four decades in prison for a triple murder walked out of prison a free man Tuesday after a judge exonerated him hours earlier.

The convictions against Kevin Strickland, 62, were vacated following a three-day court hearing in which a Jackson County prosecutor said that evidence used to convict him in 1979 was recanted or disproven.

“I’m still in disbelief,” Strickland, sitting in a wheelchair, said moments after being released from prison. “Thank you (to the judge) for reviewing all the no evidence against me to begin with. I really appreciate him taking his time to listen and understand what really happened in 1978 and how I was an easy mark and the police took advantage of me.”

“To say we’re extremely pleased and grateful is an understatement,” Jackson County Prosecutor Jean Peters Baker said. “This brings justice — finally — to a man who has tragically suffered so so greatly as a result of this wrongful conviction.”

Kevin Strickland testifies during a court hearing. He walked out of prison a free man Tuesday after more than 40 years following a ruling that exonerated him of a 1978 triple murder.
( )

Strickland was seen leaving a prison Tuesday afternoon and speaking with lawyers outside the facility.

He has maintained his innocence over the years, saying he was home watching television when the killings of Larry Ingram, 21; John Walker, 20; and Sherrie Black, 22, occurred in Kansas City. He was 18 at the time.

Kansas City Mayor Quinton Lucas praised the ruling and said Strickland will be welcomed back to the city.

“We welcome Kevin Strickland back to Kansas City,” he tweeted. “Our community owes him more than we can imagine and we commit to doing all we can to support him.”

Cynthia Douglas, the witness who claimed to have seen Strickland when she survived the April 25, 1978 attack, identified him as one of four men who shot the victims during his two trials.

The first trial ended in a hung jury when the only Black juror voted to acquit.

The four suspects tied up the four victims and ransacked a home they were in before three of the victims were killed execution-style. Douglas, who was Walker’s girlfriend, was shot and played dead.

She later said she was pressured into identifying Strickland by investigators and tried for years to tell political and legal experts that she identified the wrong person. She died in 2015.

Strickland said he has no hard feelings toward Douglas and appreciated her efforts to recant her identification of him as one of the assailants.

“I would just like to tell her thank you,” he said.

A mugshot of Kevin Strickland
( )

Missouri Attorney General Eric Schmitt fought efforts to free Strickland, believing he is guilty of the slayings. Gov. Mike Parson, a Republican, denied Strickland’s requests for clemency. During the hearing, lawyers for Schmitt’s office argued that any paper trail that proved Douglas tried recanting her testimony was based on “hearsay, upon hearsay, upon hearsay,”

Strickland’s case became the focus of a Kansas City Star investigation in which dozens of witnesses were interviewed, including two men who said Strickland was not with them and two other accomplices during the killings. Jackson County prosecutors began reviewing the case in November 2020.

Peters Baker used a new state law to seek an evidentiary hearing in Jackson County, where Strickland was convicted. The law allows local prosecutors to challenge convictions if they believe the defendant did not commit the crime. It was the first time — and so far the only time — that a prosecutor has used the law to fight a previous conviction.

Strickland will not receive a dime from Missouri, which has strict compensation laws for wrongful convictions. An online fundraiser set up by Strickland’s attorneys at the Midwest Innocence Project has raised nearly $56,000.

Before he left prison, Strickland said the correctional officers were nice and told him not to come back.

“I shouldn’t have been here in the first place,” he said.