The Minnesota State Patrol says all lanes of Interstate 94 east are now open. The road was closed at Wright County Road 19 in Albertville after two trucks collided, and one rolled over at 4:45 a.m. Thursday, spilling a load of potatoes.

According to State Patrol Sergeant Jesse Grabow, other vehicles hit the potatoes and other debris, disabling them.

It is not believed anyone was seriously hurt in the crash. [Read Also: Who was Louie Anderson? Bio, Age, Death, Wife, Family, and more] 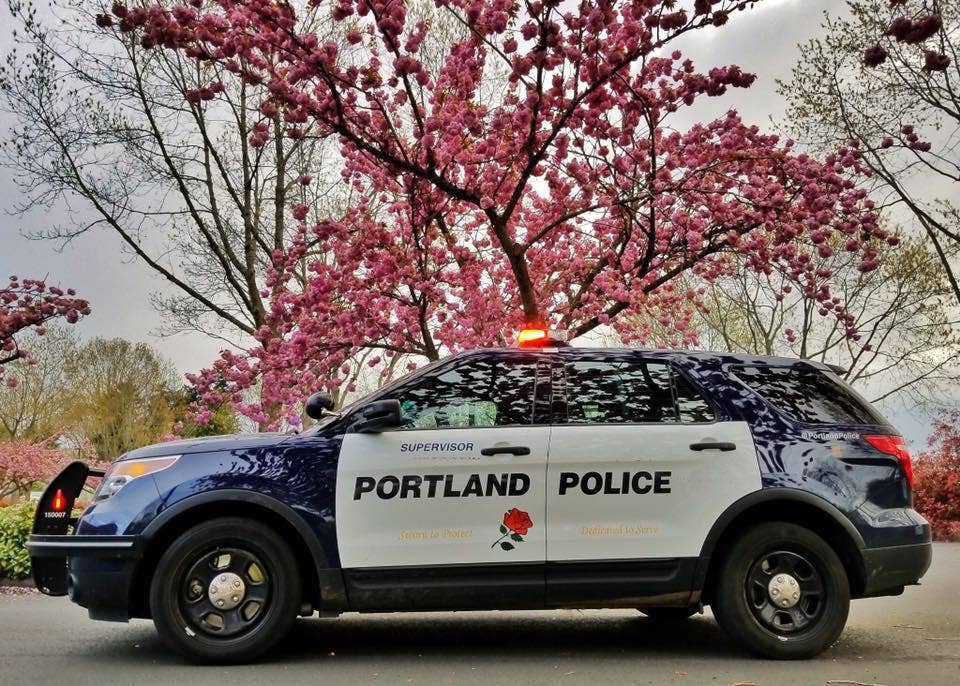