Home US Georgia suspect in cop’s stabbing is now linked to 2 murders, authorities... 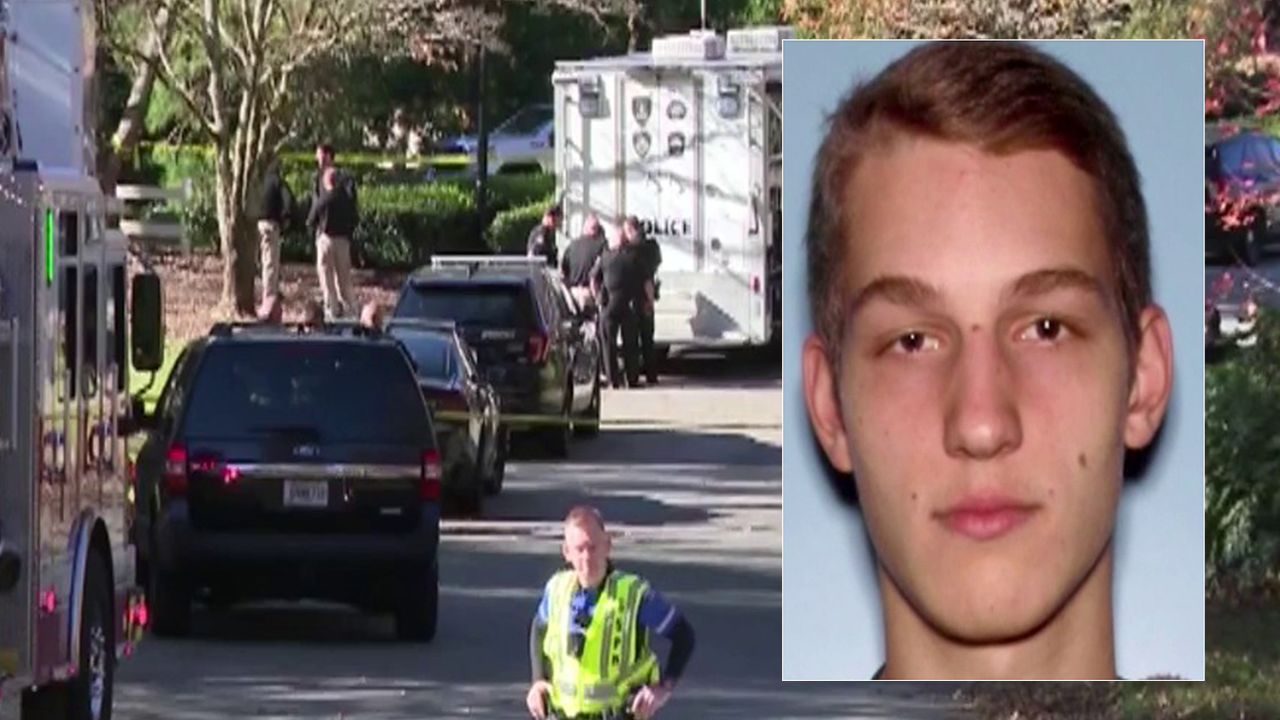 A man due to appear in court in the stabbing of a Sandy Springs, Georgia, police officer is now accused of the double homicide of a Cobb County firefighter and his wife.

The Cobb County Police Department said 22-year-old Matthew Lanz is a suspect in the murder investigation of 31-year-old Timothy Justin Hicks and his wife, 31-year-old Amber Hicks. Both were found dead from gunshot wounds in a home on Verena Drive in Acworth on Thursday morning. The couple’s toddler was home but was not hurt, The Associated Press reported.

On Friday, the Georgia Bureau of Investigation said Lanz entered a Sandy Springs home and a resident called police to report an intruder. Police were already in the area after a report of a suspicious person, and multiple homeowners reported burglaries.

22-year-old Matthew Lanz is a suspect in the murder investigation of 31-year-old Timothy Justin Hicks and his wife, 31-year-old Amber Hicks

The GBI said officers arrived at the home and confronted Lanz, who was armed with a knife. Lanz suddenly attacked one of the officers, stabbing him repeatedly in the back and neck, the GBI said. Officers shot at Lanz and struck him twice.

Lanz was arrested Friday on multiple charges including:

Lanz was treated at a hospital before being taken to the Fulton County jail. He remained jailed Saturday, and it’s unclear if he has a lawyer to speak for him.