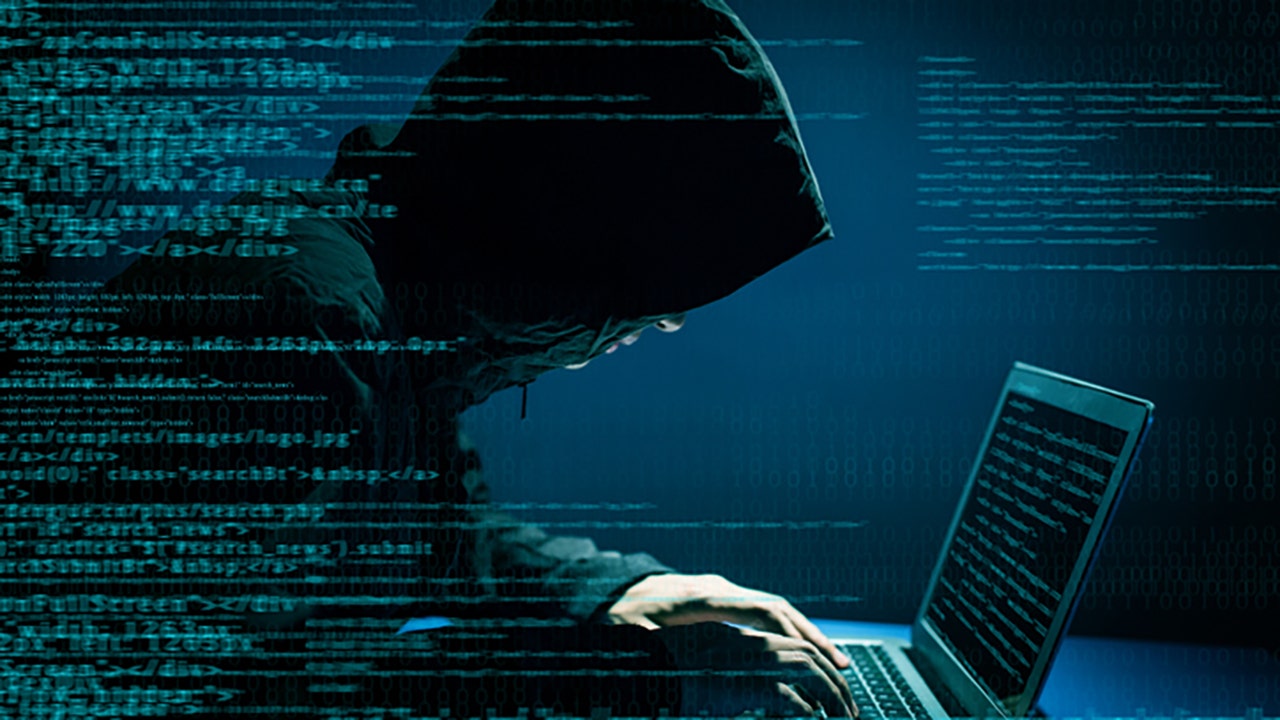 A Chinese man living in California has been charged with cyberstalking in Minnesota after he used a female student’s likeness to create fake profiles under her name on dating, pornography and social media websites, the Minnesota U.S. Attorney’s Office said in a release on Wednesday.

Posing as the victim, authorities said Ki Cheung Yau, 27, would communicate with others online, allegedly inviting them for sexual encounters, including violent ones. On two occasions last January a man unknown to the victim showed up at her home apparently to meet her for sex, the release said.

The alleged victim was later forced to move and change her cell number because of the ongoing harassment. She discovered the profiles in her name with other private information last February, the statement said.

Yau made his initial court appearance in California on Tuesday and will be removed to Minnesota to appear before a judge there.

The investigation was spearheaded by the FBI and the St. Paul Police Department.