Home US California Nordstrom ransacked by 80 looters in ski masks with crowbars and... 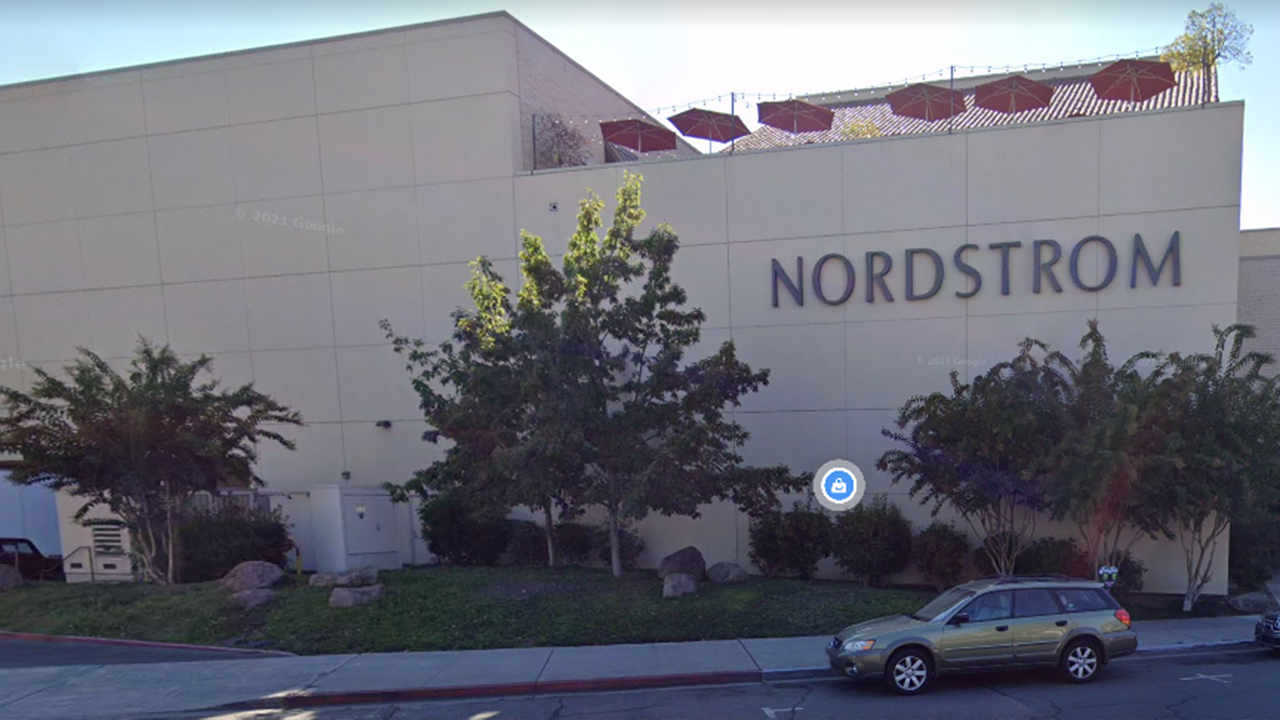 About 80 looters in ski masks ransacked a Nordstrom location outside of San Francisco, in a scene described by witnesses as “insane” and like something “out of a movie.”

“We probably saw 50 to 80 people in ski masks crowbars a bunch of weapons. They were looting the Nordstrom’s right here. And I thought they were going to start beating cars. I had to start locking doors lock the front door lock the back door,” local PF Chang’s manager Brett Barrette told KGO.

“There was a mob of people,” Barrette added to CBS SF. “The police were flying in. It was like a scene out of a movie. It was insane.”

The incident unfolded before 9 p.m. on Saturday evening in Walnut Creek, which is about 25 miles outside San Francisco. A local reporter tweeted footage of the scene and said about 25 cars pulled up outside of the Nordstrom before running in, grabbing merchandise and fleeing.

Dozens of police cars responded, and Walnut Creek Lt. Ryan Hibbs told KPIX 5 there were reports that the looters smashed shelves during the incident. They quickly got back into their cars while carrying bags and boxes.

It’s unclear how much merchandise was stolen, NBC News reported. Walnut Creek Police Department said that one employee was pepper sprayed and two others were kicked and punched. They were treated and released on the scene.

Nordstrom’s national press team did not immediately respond to Fox News’ request for comment on the matter.

Hibbs added that two people in a car were stopped and arrested, a male and a female. The male was charged with robbery, possession of stolen property, conspiracy to commit burglary and possession of burglary tools. The woman was arrested for unlawful possession of a firearm.

A third suspect was also arrested and charged with robbery, possession of stolen property, conspiracy to commit burglary and possession of burglary tools.

SAN FRANCISCO CAR BREAK-INS UP OVER 750% IN SOME AREAS, POLICE SAY

Barrette added that patrons of the PF Changs crowded the windows to watch the scene, and he had to lock the restaurant’s doors in case the suspects streamed into the establishment.

“I had to start locking the front door,” he said. “Locking the back door. You never know, they could come right in here. It was crazy … All the guests inside were getting concerned. It was a scary scene for a moment.”