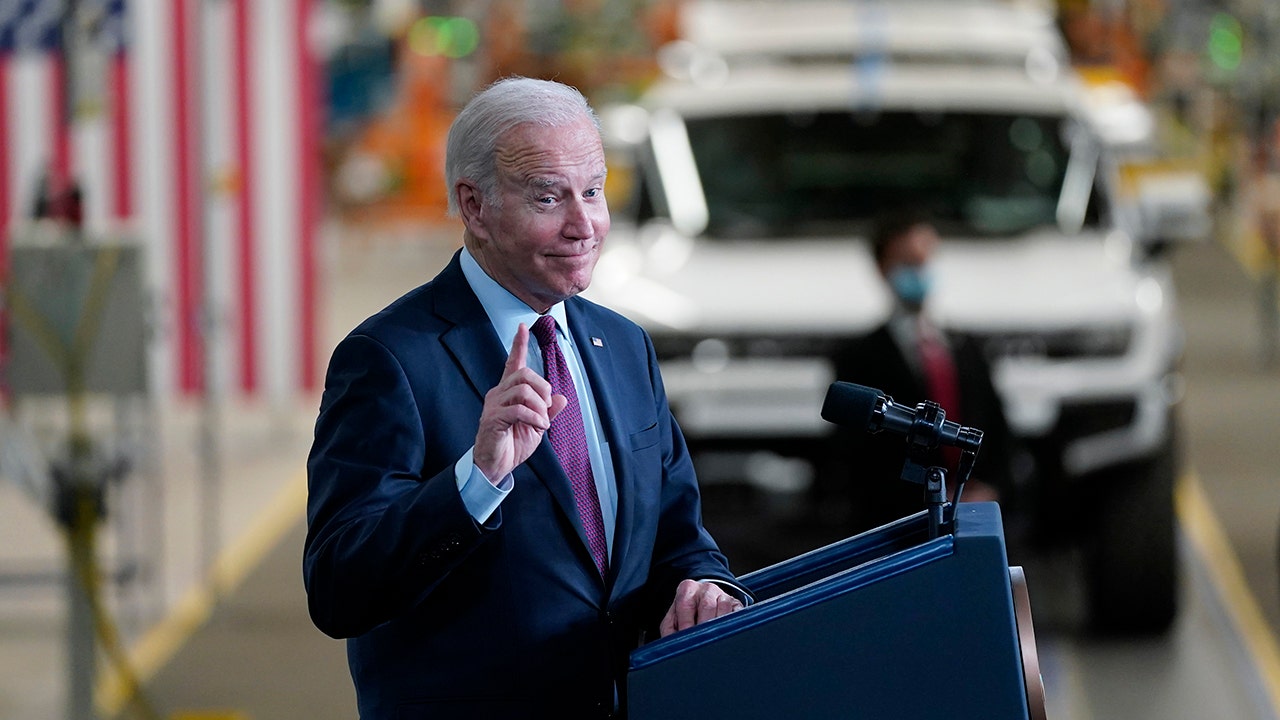 The Biden administration is taking steps to help distribute several billion dollars in aid for winter heating and utility bills, an unprecedented sum that comes largely from its $1.9 trillion coronavirus relief package.

The package provided an additional $4.5 billion for the government’s Low Income Home Energy Assistance Program, which typically has funding of $3 billion to $4 billion annually. Aid for renters can also cover utility costs, while the money provided to state, local and tribal governments can help families that face high heating bills and are ineligible for other programs.

“It’s another example of where the American Rescue Plan included extra precautions to ensure we would be prepared,” said Gene Sperling, who is overseeing coronavirus relief for the White House. “These new programs and funding were designed to ensure that if the weather was colder or the prices were higher, we would have the highest resources ever to help as many hard-pressed families as possible.”

The White House sent out invitations for a call Thursday afternoon with representatives from governors’ offices to discuss ways to distribute the funds and coordinate across programs. Speakers on the call will include Sperling, Energy Secretary Jennifer Granholm, Health and Human Services Secretary Xavier Becerra and the governors of Connecticut, Maine, Michigan and Minnesota.

The aid helps to create a cushion that limits the shock of higher energy costs ahead of winter. Republican lawmakers have said the relief package, which became law in March, caused higher levels of inflation, with prices in October 6.2% higher than a year ago. The GOP argument is that the Biden relief package sent too much money into the economy, sending prices up and hurting middle-class and lower-income families.

“The Democrats’ inflation is functioning like an ultra-punitive tax on the American families who can least afford it,” Senate Republican leader Mitch McConnell of Kentucky said Wednesday.

But in this instance, the spending from the aid package is already helping to insulate millions of households from higher utility bills and reducing strains on household budgets. Estimates by the Urban Institute based off a Census Bureau survey indicate that a third of families used the monthly payments from the expanded child tax credit to pay their utility bills between July and October 2021.

Electricity and natural gas prices are roughly 11% higher than a year ago, according to the Labor Department’s consumer price index. Heating oil prices have more than doubled over the past year, according to the Energy Information Administration.

The administration is also calling on utilities and energy companies to use the available government resources to protect their most vulnerable customers. DTE Energy, Eversource, National Grid, NorthWestern Energy, Green Mountain Power, Portland General Electric, Vermont Gas, and the delivered fuel trade association NEFI have agreed to identify and notify eligible recipients and guarantee no shutoffs for customers seeking assistance.