Damage from suspected tornadoes was being reported in numerous locations Friday night, including the town of Monette, Arkansas, where at least two deaths were reported at a nursing home.

At least 20 people were believed trapped inside the Monette Manor nursing home after the tornado struck, Craighead County Judge Marvin Day told KAIT-TV in Jonesboro, Arkansas. At least five injuries were reported in addition to the fatalities, the report said.

The town of Monette declared a state of emergency, FOX 16 of Little Rock reported.

Other tornado damage was being reported in Tennessee, Missouri and Illinois, according to social media posts.

A tornado watch was issued for parts of Indiana, Kentucky, Mississippi and Tennessee until 2 a.m. CT, according to the National Weather Service.

This is a developing story. Check back for updates. 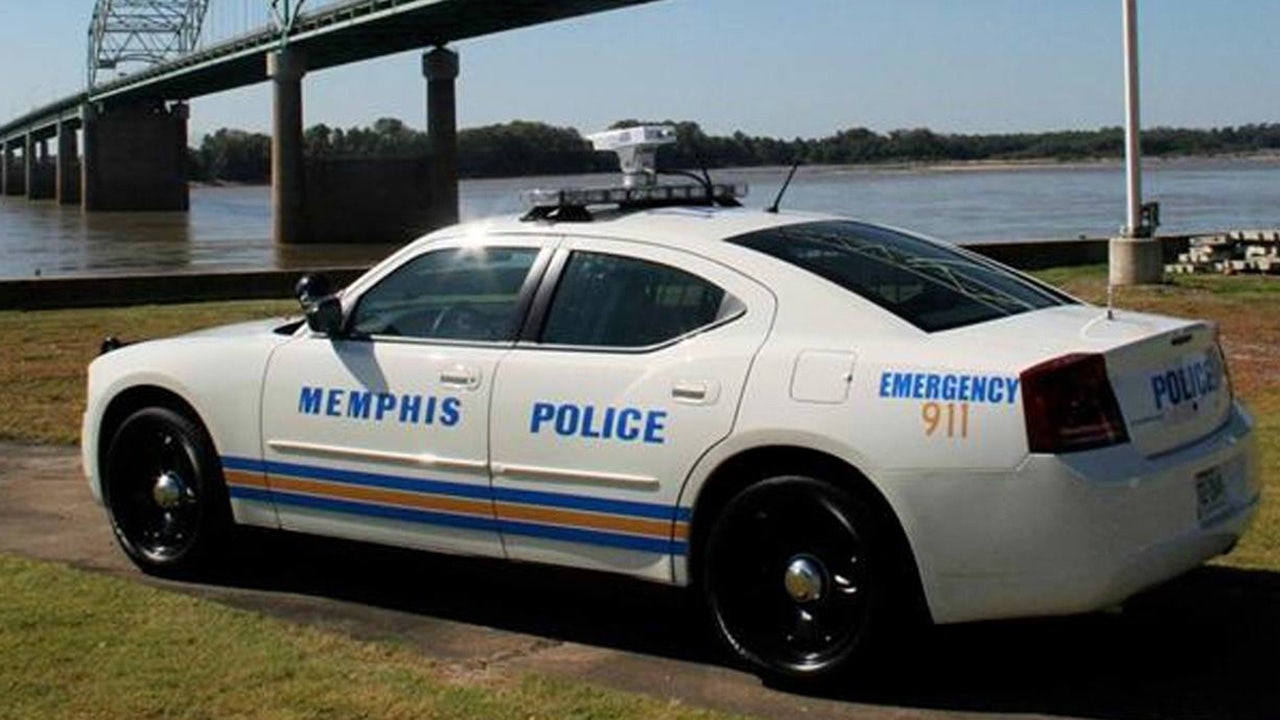