iPhone 13 Prices in Kuwait: As every year, electronics companies in the local market began preparations to be the first to launch the new iPhone 13 devices, which the American company Apple announced the day before yesterday.

Note: Prices is not same in all stores. It can change little differences in prices based on their offers.

Company officials indicated that the pre-order for “iPhone 13 mini”, “iPhone 13”, “iPhone 13 Pro” and “iPhone 13 Pro Max” will be tomorrow Friday and that it will be available in the market starting from September 24, noting that the first days To put it on, you will witness a decrease in the required quantities, as is the custom every year, which will lead to higher prices than those set by “Apple”.

For his part, the director of phone sales at Best Al-Yousifi, Reno Rajen, expected the first quantities of the “iPhone 13” series to arrive on September 24 and 25, suggesting that a large demand for the azure blue color that was introduced by “Apple” for the first time this year.

For his part, the CEO of “Telef 2000”, Qassem Obaid, stated that the first quantities of the new “Apple” devices are expected to reach the Kuwaiti market, starting from the 24th of this month from Dubai, which is the closest market to Kuwait, indicating that the electronics companies Devices are usually imported from the United States of America and Hong Kong, in addition to Dubai.

And “Apple” revealed the day before yesterday about the new generation of its series of smartphones for this year, which included “iPhone 13”, “iPhone 13 mini”, “iPhone 13 Pro” and “iPhone 13 Pro Max”, as well as the launch of the seventh generation. Among its watches, “Apple Watch Series 7”, the first development of “iPad mini”, and many other products.

The new series of phones looked similar to the “iPhone 12”, with a different shape of the rear camera lenses, to become diagonally rather than vertically, and the “iPhone 13” devices also included faster chips and improved camera systems.

iPhone 13 and iPhone 13 mini deliver ultra-fast performance and energy efficiency thanks to the A15 Bionic chip, longer battery life, a brighter Super Retina XDR display, and durability with the Ceramic Shield interface, in addition to doubling the space Storage to start with 128 GB, water-resistance rated “IP68”, and advanced “5G” experience.

The new devices are available in 5 colors, which are black, blue, pink, white, and red.

The iPad mini comes with an 8.3-inch, four-color Liquid Retina display, and an all-new A15 Bionic chip, delivering up to 80 percent faster performance than the previous generation.

The screen design that covers the entire interface has been enhanced by a moving “Touch ID” sensor built into the top button of the “iPad mini”, and the “Touch ID” sensor allows the same ease of use, and the new “iPad mini” also supports the “Apple Pencil” (2nd generation). which is magnetically attached to the iPad mini for wireless charging and pairing.

FaceTime calls are made more automatic thanks to spatial audio and a new Portrait mode. New focus features help users reduce distractions, while notifications have been redesigned, while Live Text uses on-device smart technology to recognize texts within images. and allow users to take whatever action they want about it.

Meanwhile, the Weather app has been redesigned to offer full-screen maps and more weather graphs, while the Wallet app adds support for home keys, new privacy controls for Siri, Mail, and more places within the system to protect user information.

Obaid confirmed that the expected rise in prices in the first period of launching new iPhone products comes in light of the competition of customers in the Kuwaiti market to be among the first carriers of the “iPhone 13” in the world, noting that this factor pushes companies to increase their prices, in light of the high cost of shipping on them. And the existence of a black market to sell devices from outside the official channels approved by “Apple” at prices much higher than those set by the American company.

Apple unveiled the seventh generation of its smartwatch, which is close in design to the previous generation, except that it will be slightly thinner, with a better battery, faster charging, and water resistance.

The “Apple Watch Series 7” is considered the most durable ever, according to “Apple”, and it has a stronger and more scratch-resistant crystal interface. It is the first “Apple Watch” to obtain the “IP6X” certification in dust resistance, and it is water-resistant to a depth of 50 meters.

The “Apple Watch Series 7” comes in 5 beautiful colors for the aluminum case, along with a range of new colors and designs for the straps. It will be available on the market this fall.

The unveiling of the “iPhone 13” phone was met with a decline in the company’s stock, in line with the tradition of the poor performance of stock prices on the day the devices are revealed.

The tech giant’s shares sank after company executives, including CEO Tim Cook, introduced the new lineup of phones and other devices.

The stock fell by more than 1 percent to close at 148.12 dollars in New York trading.

Disclaimer: All the prices you seen in this article may change at the time you read this article. Please watch updated Prices on above table. We (Mykuwaits writters) always keep update prices in the Price table above.

Chandu Venky shares about financial News and his experiences on the share markets with Mykuwaits' website audience. He has frequently written about international Share Market affairs, latest developments around the world. Chandu Venky is available on Facebook at facebook.com/chunduvenkatesh.chowdary, Please send in your leads and tips.
View All Articles 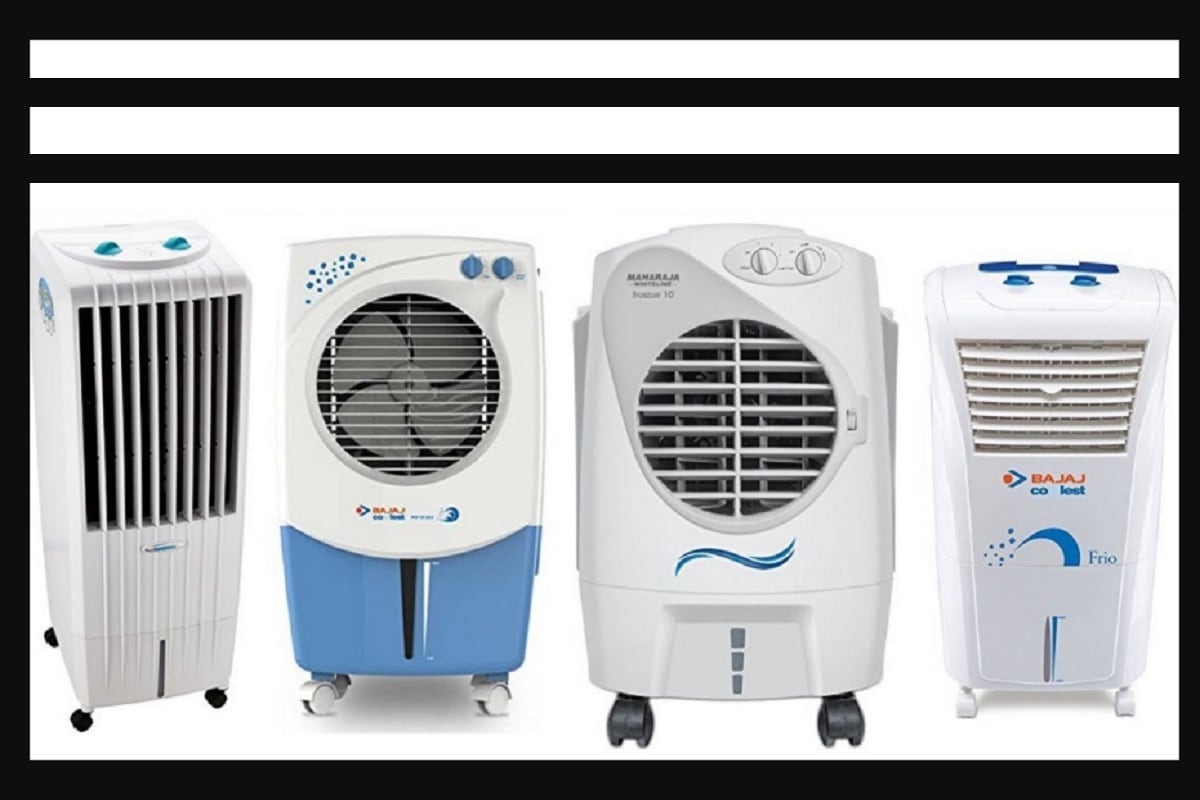