Tech News: The Giant American company “Apple” has removed thousands of applications from its Chinese store in conjunction with the advent of the new year, according to what the “Apple Insider” website revealed.

According to Sky News, the source indicated that the total number of deleted applications reached about 46,000, most of them are games.

The removed apps include some popular games like Assassin’s Creed Identity and NBA 2K20 Basketball. The Apple official site suggested that the deletion decisions may have been issued at the request of the official authorities in China.

Read More: “WhatsApp” will allow voice & video calls to be made on the computer version 2021

China had passed a law years ago requiring every smartphone game to obtain an official license before it was allowed to be put on app stores.

Chinese laws also impose a ban on foreign companies selling their games directly to users, and they must cooperate with a local company.

According to the numbers circulated, last year Apple removed about 94,000 applications from its official China store. 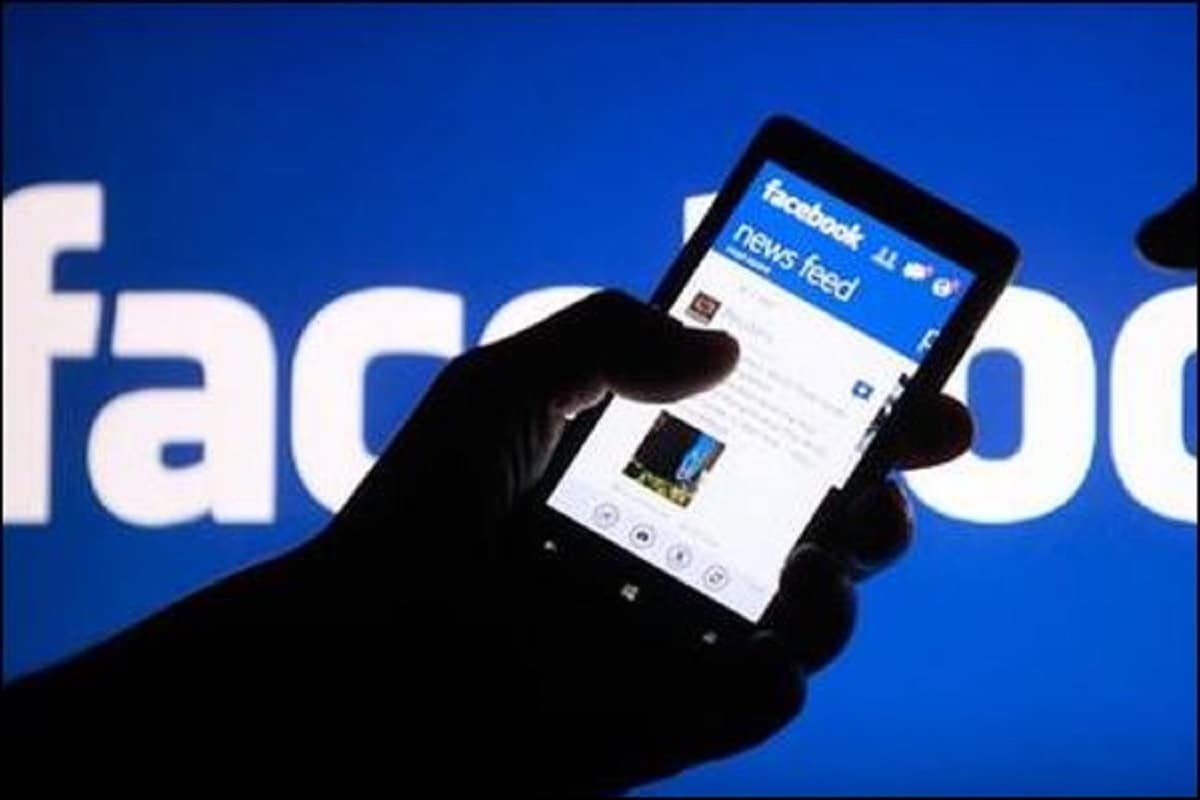