Indian all-rounder Yusuf Pathan on Friday announced his retirement from all formats of cricket and said that the time has come to end this innings of his life.

Yusuf was part of the opening T20 World Cup winning team in 2007 and the team that won the 2011 ODI World Cup at home ground.

The 38-year-old player said in a statement posted on his Twitter, “Today the time has come to end this innings of his life. I officially announce my retirement from all formats of the game.”

He wrote,“ I sincerely thank my family, friends, fans, teams, coaches and the entire country for their support and love. ”

He also participated in 22 T20 Internationals in which he scored 236 runs at a strike rate of 146.58 and was also part of Kolkata Knight Riders’ title win in the Indian Premier League. He played his last match for India in 2012.

Yusuf said, ‘I still remember the day when I wore the jersey of the Indian team for the first time. I wore not only a jersey that day, but my own family, coaches, friends, the whole country and my own expectations on my shoulders. ” Raising is some of the best moments of my career.

I would like to thank him for trusting me. He was not sold in the IPL Players Auction for the last two seasons. 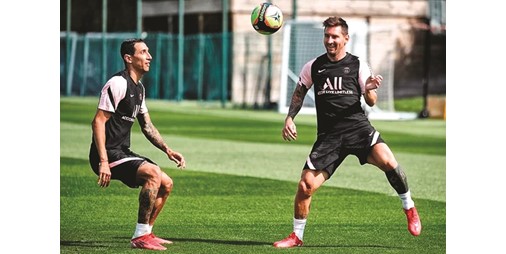