THE MIZ IS LEAVING ELIMINATION CHAMBER …

MizTV had a celebrity guest: WWE Champion Drew McIntyre. The Scot didn’t have much to say, Miz talked non-stop. That went on until Drew had had enough and gave Miz a headbutt. Then Drew let the MITB suitcase fly through the ThunderDome and said goodbye.

When Miz was back in his senses, he came up with a plan: He announced that he would not take part in the Elimination Chamber Match. As a MITB porter, he obviously wanted to use a different tactic.

Miz later suggested to WWE Official Adam Pearce that John Morrison (who was absent) be used in the EC match instead. After all, he is a former ECW champion. However, there was still one candidate who wanted to go to the EC match: Kofi Kingston!

After the match, United States Champion Bobby Lashley showed up. He switched off the Lucha House Party first and then gave Riddle a real shake in the Hurt Lock.

On Sunday there is a Triple Threat Match for the United States Championship: Bobby Lashley (c) vs. Riddle vs. Keith Lee

Damian Priest and Bad Bunny chilled in the backstage area. Bunny had previously met Mandy Rose, who wished him every success for a weekend TV appearance on “Saturday Night Live”.

When Sarah Schreiber wanted to interview Bunny and Priest, R-Truth and Akira Tozawa were fighting in the background for the 24/7 title. Tozawa rolled up Truth and became the new champion! But then Tozawa got to Priest, who turned him off without further ado. A present from Priest for Bad Bunny: He hesitated for a moment, but then covered Akira Tozawa and became the new WWE 24/7 Champion just in time for his TV appearance on SNL.

In old age, the desire does not decrease: LACEY EVANS IS PREGNANT!

Lacey Evans verbally provoked her near-sister-in-law Charlotte before the match. But in the match itself, Evans did not allow her partner Royce to replace her or did not want to go into the ring.

Why did she reveal in the middle of the match: Lacey Evans backed away and the # 1 challenger announced she was PREGNANT. Ric Flair pranced around for joy. Space Mountain is open despite Corona, anything is possible in Florida!

Charlotte couldn’t believe it. She hadn’t expected a step-sibling. 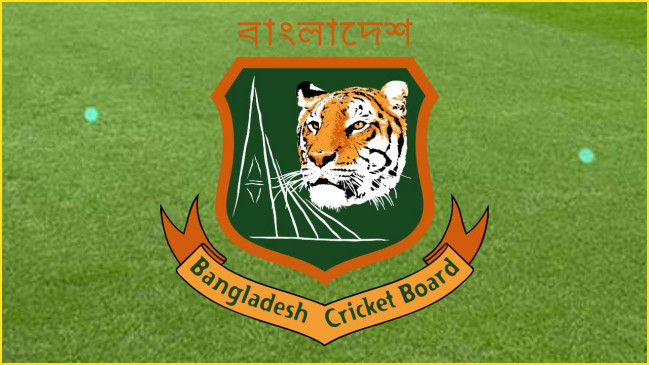 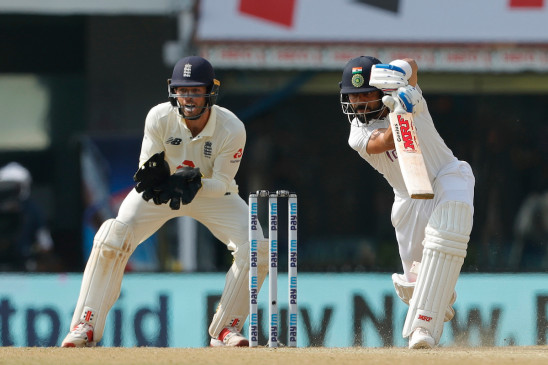