Who is Agnes Jebet Tirop? Agnes Jebet Tirop was a Kenyan professional long-distance runner who mainly competed in the 5000 meters and cross country running. She was born on 23 October 1995 and found dead at the age of 25.

She was the second-youngest ever gold medallist in the women’s race in the 2015 IAAF World Cross Country Championships.

She came third in the 2017 and 2019 world championships in London and Doha, respectively, and also won the gold of the 2015 World Cross Country Championships.

The 25-year-old recently finished fourth in the 5,000m race at the Tokyo Summer Olympics and was considered a rising star in her country.

She was found dead in her home in the Iten Training Center in western Kenya, and the same source added that her death may have been the result of a murder.

“Kenya lost a diamond, which was one of the most advanced runners on the international stage, thanks to its remarkable achievements on the track,” the Athletics Kenya Federation said in a statement.

What is the age of Agnes Jebet Tirop?

Who is Agnes Jebet Tirop? 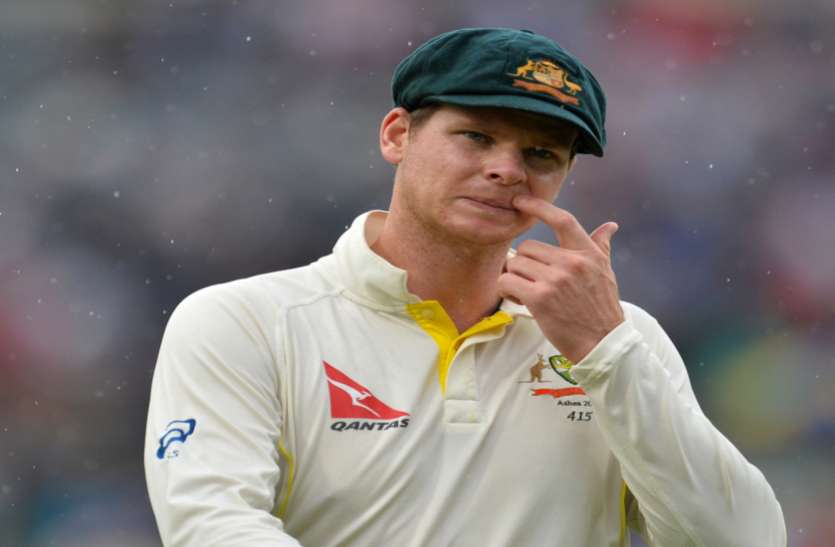 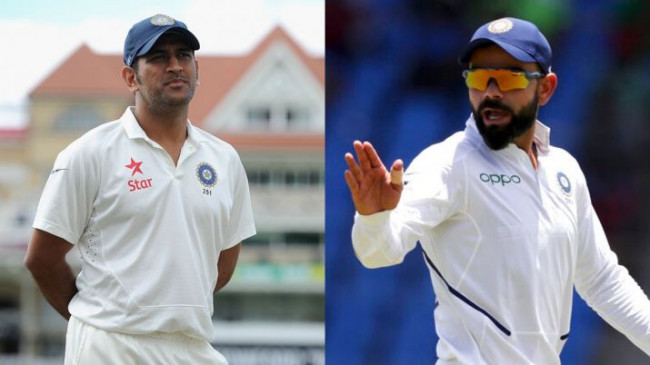