Chennai (IANS) England captain Joe Root became the highest individual scorer at the MA Chidambaram Stadium in Chennai. Root achieved this feat after tea on the second day of the first Test against India on Saturday. Root became the first foreigner to score a single on the field, taking a single from Jaspreet Bumra in the 148th over of the England innings. He achieved this feat as soon as Root scored 211 in his innings.

Prior to the route, the late Australian batsman Dean Jones (Dino), who scored 210 in 1986, holds the record for most runs scored by a foreign player at this ground in Chennai. Along with him, Mike Getting of England scored 207 in 1985 and Matthew Hayden of Australia 203 in 2001.

Fifth double century in the career of captain Joe Root (218) England scored 555 for eight in the first innings. The first Test against hosts India was played at the MA Chidambaram Stadium on the second day until the end of the game on Saturday. Dominic Bais of Stumps scored an unbeaten 28 off 84 balls with the help of five fours, while Jack Leach scored six off 28 balls and scored four runs. It has so far shared a 30-run partnership between the two batsmen for the ninth wicket. For India, Ishant Sharma, Jaspreet Bumra, Ravichandran Ashwin and first Test batsman Shahbaz Nadeem took two wickets each. Root hit 19 fours and two sixes in 377 balls for England.

The captain goes out for the toss in his 100th Test match for England!

Root became the first cricketer to score a century in his 98th, 99th and 100th Test matches. This is the 20th century in Root’s Test career so far and the third century this year. He had earlier scored two centuries on the tour of Sri Lanka. Root became the third cricketer to play his first and 100th Test against the same country. Root made his Test debut against India in Nagpur in 2012. Prior to Root, Carl Hooper of the West Indies and Kapil Dev of India also played their first, 100th Test against the same country. 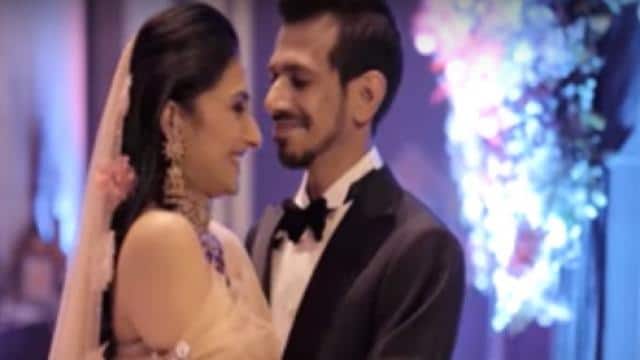 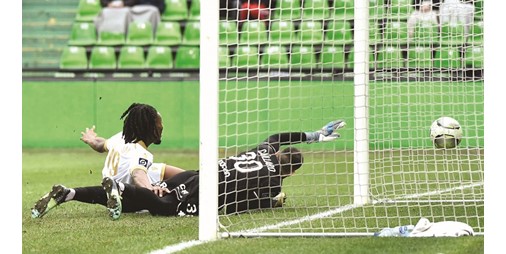