Digital Desk, Colombo. Sri Lanka opener Upul Tharanga on Tuesday announced his retirement from international cricket after a 15-year long career. They have been out of the team for a long time. The 36-year-old Taranga last represented the national team on the tour of South Africa in 2019. He made his Test debut against India in Ahmedabad in December 2005 and played his last match against India in 2017.

Taranga thanked the Sri Lanka Cricket Board (SLC) and the fans for announcing his retirement. He said, ‘All good things are over. In my opinion, this is the right time to say goodbye to a 15 year international career. My thanks to SLC for always believing in me. At the same time, I thank the fans for being with me during my good and bad times.

I decided to retire from international cricket pic.twitter.com/xTocDusW8A

More success in the Oval
The left-handed batsman played 31 Tests for Sri Lanka and scored 1754 runs at an average of 21.89. This includes three centuries and eight half-centuries. The wave has had more wins in the ODIs. He has scored 6951 runs at an average of 33.74 in 235 matches since playing against the West Indies in August 2005. His ODI career included 15 centuries and 37 half-centuries, with the highest score being 174. Taranga played 26 T20 Internationals for Sri Lanka, scoring 407 off 47 runs.

Taranga captains Sri Lanka in 22 ODIs
Taranga captained Sri Lanka in 22 ODIs, with the team winning four and losing 16. Apart from these, Sri Lanka has won three of the six T20s they have led. Sri Lanka reached the finals of the 2007 and 2011 World Cups. Twice he was a member of the Sri Lankan team. He scored 395 runs at an average of 56 in the 2011 World Cup. This time he also scored two centuries. The World Cup star scored 697 runs in 21 matches at an average of 36.68. Meanwhile, he scored four fifties and two centuries. 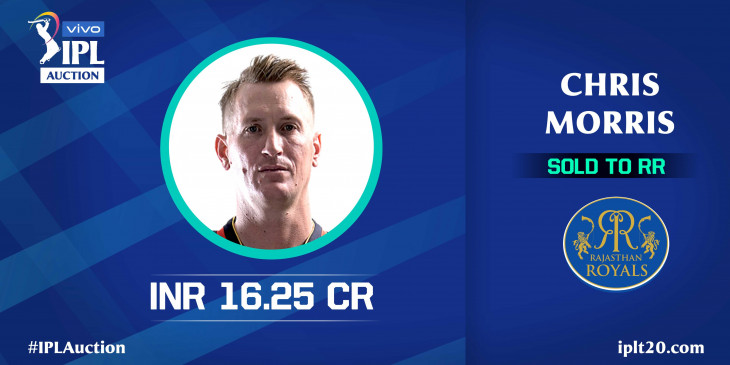