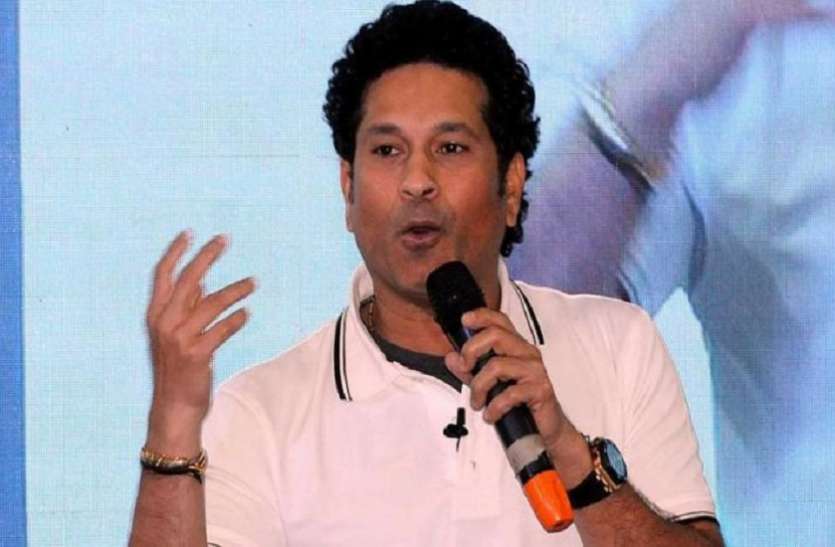 Sachin tweeted and wrote that he has returned home from the hospital and will be home for a few days at home. He also thanked his fans for their prayers. At the same time he wrote that he is also indebted to the medical staff, who are working in difficult conditions with full devotion more than last year. Let us know that after Sachin was found to be corona infected, other people of his family were also subjected to corona test. However, the corona report of the rest of his family members came negative.

Please tell that Sachin Tendulkar had informed about the hospitalization by tweeting on 2 April. He wrote that he has been admitted to the hospital on the advice of doctors. He also wrote in the tweet that he will soon recover and return home. At the same time, Sachin also congratulated all the Indians and players on the 10th anniversary of the 2011 World Cup.

Let us know that Sachin took part in the Road Safety Tournament in the past. Peve was then found to be corona infected on 27 March. Three more Indian players who played in this series were also found to be corona infected after Sachin was found to be Corona positive. These included Yusuf Pathan, S. Badrinath and Irfan Pathan. All three players became home-quarantined. At the same time, Sachin had to be admitted to the hospital after 5 days. He also instructed people to avoid corona after being found corona infected.

Liverpool advance to second place with easy victory over Brentford

Salah sees himself as the best player in the world