Subsequently, in the same series at the Oval in London in August 2014, Root played an unbeaten 149 and was instrumental in giving England an innings and 244-run victory. Root scored his third century (124) against India at Rajkot in November 2016 and the match was a draw. His other century innings came in September 2018 when he beat India by 118 runs in a Test match at the Oval in London.

Also, Root became the first cricketer to score a century in his 98th, 99th and 100th Test matches. This is the 20th century in Root’s Test career so far and the third century this year. He had earlier scored two centuries on the tour of Sri Lanka. Apart from this, he also became the third cricketer to play his first and 100th Test against the same country. Root made his Test debut against India in Nagpur in 2012. Prior to the route, Carl Hooper of the West Indies and Kapil Dev of India also played their first, 100th Test against the same country. 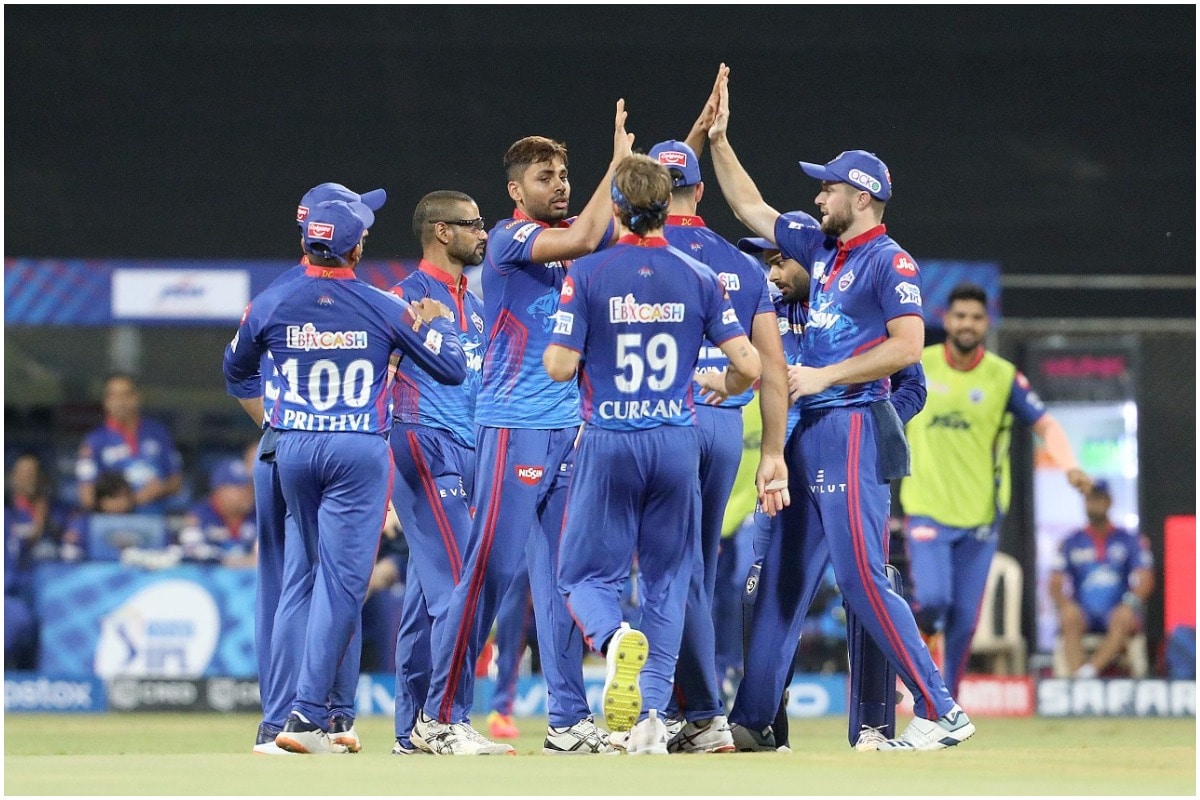 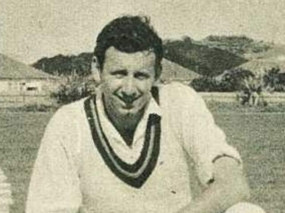 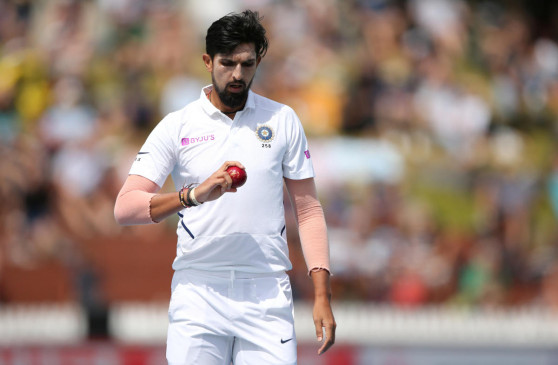