Badminton world in shock due to the death of Markis Kido at the age of 36 who won the 2008 Olympic gold medal in Badminton.

Who is Markis Kido?

He won the men’s double gold medal in the year 2006 and 2007 World Championships. He also won Olympic Games in 2008 with Hendra Setiawan. 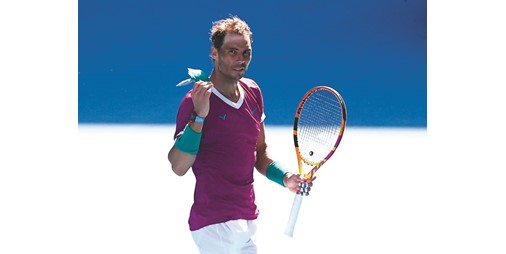 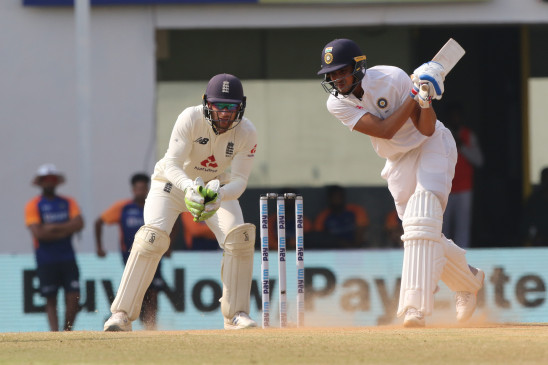