The IPL runs from April to June, with New Zealand playing a two-match Test series against England in June. Williamson wants to see how things progress by June.

Speaking to Crisinfo, Ken Williamson said, “It’s definitely not a preferred choice.” I knew it was planned, so we had no idea it was going to happen. We need to mold ourselves as quickly as possible to suit the circumstances.

He said we will see how the situation is until the programs are finally announced. But we have to wait for the moment. We need to think about getting out of quarantine as soon as possible, it is necessary but it is not in our hands.

New Zealand have already qualified for the World Test Championship. On the other hand, the official announcement of IPL programs has not been made yet. However, the IPL is expected to end in the first week of June. New Zealand will play a five-match T20 series against Australia from Monday. 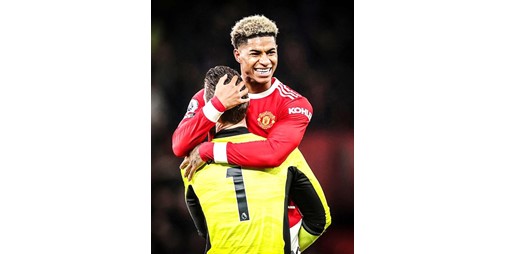