Digital Desk, Chennai. The second match of the Test series between India and England in ChennaiOn the fourth day of the match against England, they led the innings with 56 runs for the loss of 3 wickets. England need 426 runs to win this match. At the same time, India need to win these matches to match each other in this series. India need 7 wickets to win. Currently, Captain Joe Root and Dan Lawrence are unbeaten.

Batting first after winning the toss, Team India scored 329 runs. In response, England were reduced to 134 in the first innings. In this sense, India has a 195-run lead. The team scored 286 in the second innings and set a target of 482 against England. 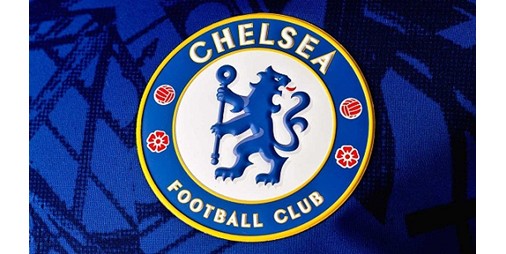 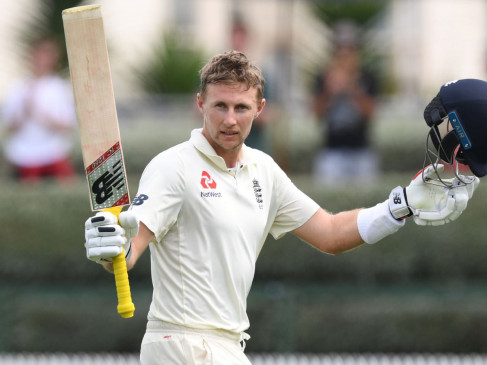 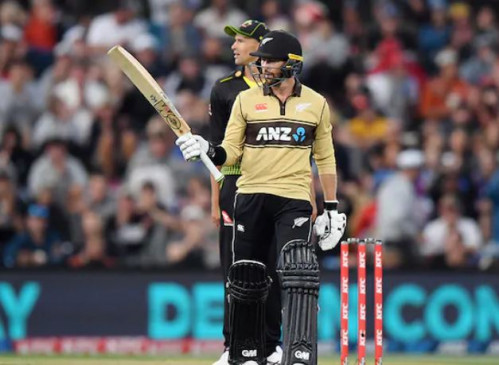