Digital Desk, Chennai. The second match of the four-Test series between India and England is being played in Chennai. By the end of the second day, India had a 249-run lead. Team India lost 1 wicket and scored 54 runs. Currently, Rohit Sharma (25) and Cheteshwar Pujara (7) are unbeaten. On the second day, England took the lead and saved the follow-on. The team needs 130 runs to secure the follow-on. On the strength of the Indian bowling, the England team was reduced to just 134 runs. 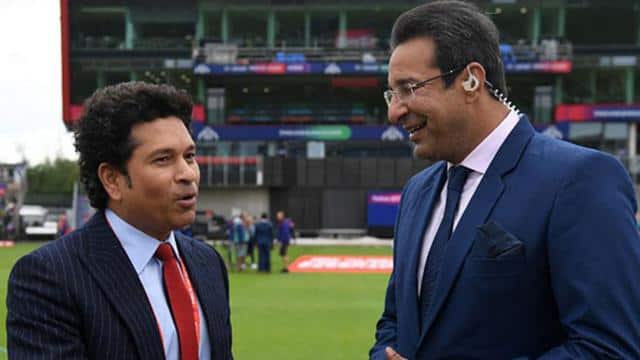