Digital Desk, Chennai. England captain Joe Root, the ninth batsman in the world to score a century in his 100th Test, described it as “very special”. “I want to be at the crease for maximum time in the first Test against India, which started at the MA Chidambaram Stadium here on Friday to understand the wicket,” he said.

Based on Root’s third century in a row and Dominic Sibley’s dominating innings, England secured their place on the first day of the first Test against hosts India at the MA Chidambaram Stadium here. England finished the first day with 263 for three. At stumps, Root returned unbeaten on 128 off 14 fours and a six off 197 balls. Sibley scored 87 off 286 balls with 12 fours.

Root said after the game that day that there was an unusual looking pitch here, but it played very well. I try to adjust myself according to the pitch and want to use its bounce. As I read the pitch, it became easier for me to bat. The longer you are on the wicket, the easier it will be for you to bat. Our endeavor is to take this partnership to the end of the day. 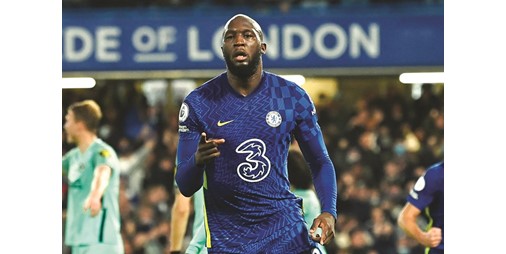 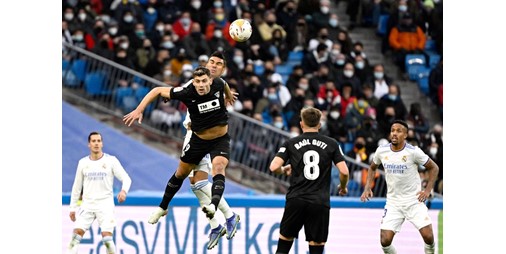