Digital Desk, New Delhi Delhi. The third Test of the series between India and England will be played on Wednesday at the Sardar Patel Stadium in Motorola. Entering the field for the match, Indian fast bowler Ishant Sharma became the second Indian fast bowler to play 100 Test matches after Kapil Dev. It will be a day-night Test match. The stadium has a capacity of 1 lakh 10 thousand and is now the largest cricket stadium in the world. Indian all-time great Test bowler Anil Kumble also played his 100th Test at the stadium.

Ishant said that playing in the same format made it easier for him to reach the 100-Test fastest victory. However, at the same time, he is not currently focused on equaling Kapil Dev’s record of 131 Test matches as a fast bowler.

Ishant says if you think about it positively it will be easy and good for you. Reaching 100 Tests is easy by playing in a single format. I do not think I would have played 100 Test matches if I had played limited overs cricket. I am only 32 years old. I would do well.

Ishant got a chance to play 100 Test matches during the tour of Australia, but was unable to travel to Australia due to muscle strain in the IPL last year. He said he was not disappointed.

Ishant said he would love to complete my 100 Test matches on the tour of Australia. But there are so many things, it is not in my hands. I was unable to go to Australia due to injury. Now I want to forget those things and move on as soon as possible, which will make other things in your life easier. This is what I have learned in my career. Forget about the past and move on. Now my focus is on the next match. 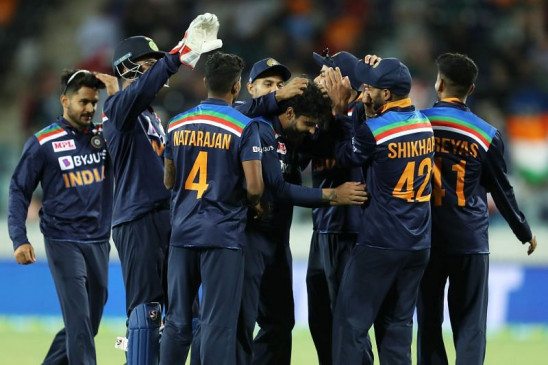