The bill covers remittances from individuals, businesses, and organizations. Except for the exempted categories stipulated in the contracts for the protection of investments and capital transfers.

The bill empowers the Central Bank of Kuwait to determine the categories according to the transfer amount and the corresponding tax, as well as the methods of monitoring and collecting taxes.

Individuals, businesses, and corporations who break the law by transferring money through unaccredited currency exchange offices and banks will be sentenced to five years in prison or a double fine. The Council of Ministers will issue the law’s executive decree within three months of its ratification.

Meanwhile, MP Hassan Jawhar asked all interim ministers about the procedures they have put in place to strengthen cybersecurity. He wants to know how many Kuwaiti and foreign workers in each ministry have completed cybersecurity training since 2012 when the Central Information Technology Agency (CAIT) announced a plan to train 5,000 workers from 50 ministries and public institutions.

MP Mubarak Al-Arow directed inquiries to Interim Minister for Oil, Electricity, and Water, Muhammad Abdullah Al-Fares, regarding the handling of tender number RFB2066003 in favor of two Egyptian companies – Sino Tharwa Drilling Company and Egyptian Drilling Company (EDC) – for KD 12,944 million more while the lowest bid was KD 10,864 million. He asked whether there was a recommendation to select the above companies or not, why these two companies were not obliged to offer the lowest price, especially since the quality of the work and the criteria adopted were the same if the Ministry knew that the Sino Tharwa Drilling Company incurred losses of $ 33 million in 2019 and the work identified in tender number JOsc448 / w018, which was signed in 2019 due to its problems with the Gulf Petroleum Company, has not yet started, and when it did Penalties were imposed on Egyptian companies for late execution of the work specified in the tender, MP Mehalhal Al-Mudaf asked Provisional Finance Minister Khalifa Hamada about the number of BOT (Build-Operate-Transfer) projects the state will undertake by the fiscal year 2022 / To be handed over in 2023.

He requested copies of the reports on the operating conditions of each project, actions the ministry will take in case the projects do not meet the criteria, a public body overseeing the projects, the role of the higher committee on partner companies in this regard, report of the committee on each project and how the state manages the projects. Representative Osama Al-Shaheen conveyed to Interim Health Minister Dr. Basel Al-Sabah questions about the latest decisions of the Directorate-General for Civil Aviation (DGCA), for example, that arriving passengers must be quarantined in hotels for seven or 14 days. 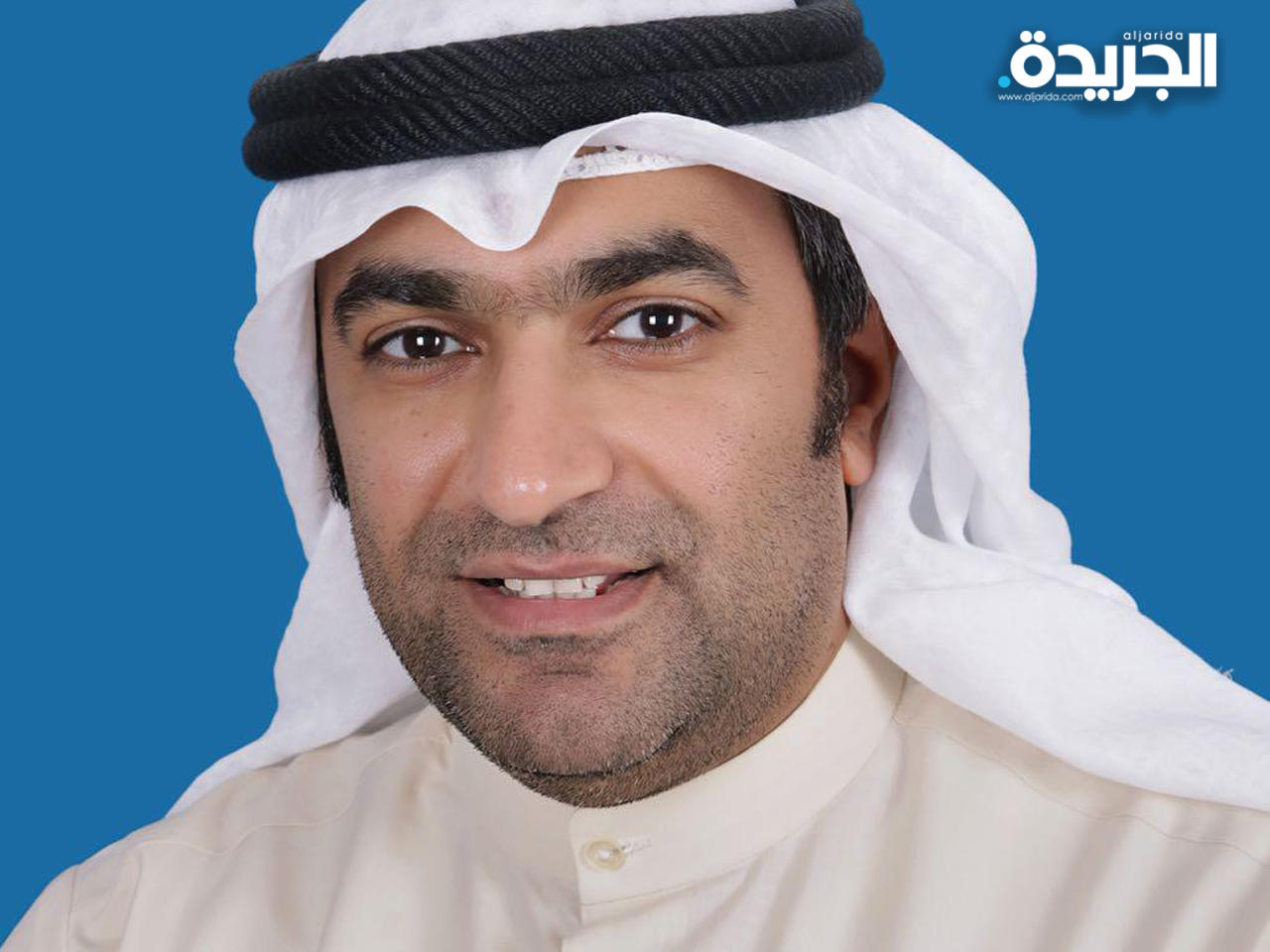