The Supreme Judicial Council, headed by Counselor Ahmed Al-Ajil, approved the promotion of members of the judiciary and public prosecution to the rank of First Class Judge and Chief Prosecutor of Category “B”.

This approval comes after the promotion conditions have been met for each, in preparation for the emery decree to be issued to them from 1 April 2020, and the following are their names:

The Supreme Judicial Council also approved promotion of each of the following for the post of Public Prosecutor of Category “B”, till 21 March 2021:

10- Talal Abdul-Latif al-Duyaz, prosecutor for “B”.

25- Khalid Abdullah al-Zubi, prosecutor of “B”.

32- Abdullah Abdulaziz al-Makhvi, prosecutor of “B”. 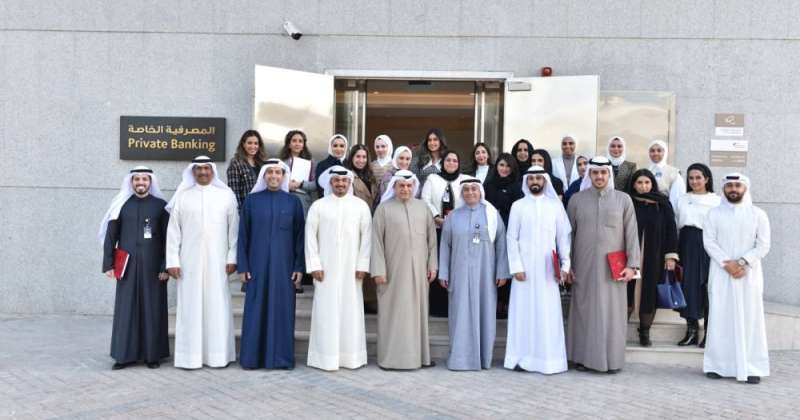 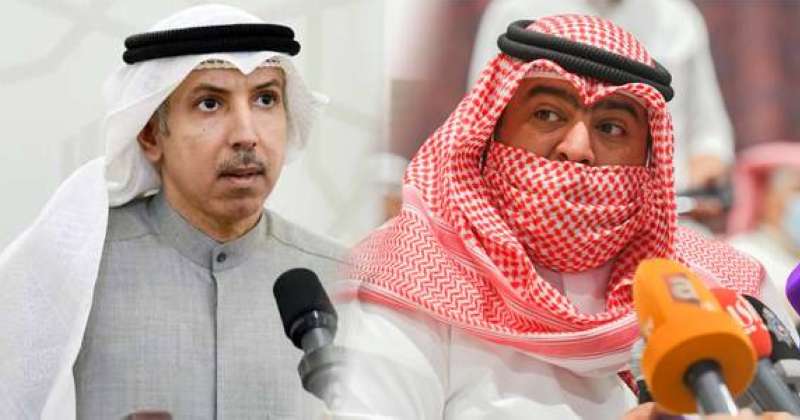