Confirming it to be published by the “newspaper” .. It refused to give athletes to the government

Confirmation of what was unique to the “newspaper”. In its news about the coordination between the General Authority for Sports and the Council of Ministers to ensure continuity of sports activity during the period of partial ban approved by the Council of Ministers in its meeting held yesterday evening, on Sunday, the Director General of Sports Affairs Authority Dr. Saqr al-Mulla denied the government’s refusal to grant exit permits to athletes.

Al-Mullah wrote on his official account on the social networking site Twitter, “What is being circulated through some media and social media regarding the council’s ministers’ refusal to allow players and administrative and technical equipment , There is no truth in that. To continue the sports activity competitions. “

Al-Mulla said, “The public authority for the sport, in collaboration with the Kuwaiti Olympic Committee and the sports associations, is still coordinating directly with the responsible government agencies to obtain the necessary permits to hold the matches on the required dates . Extremely important in preparing our national teams for upcoming international benefits. “ 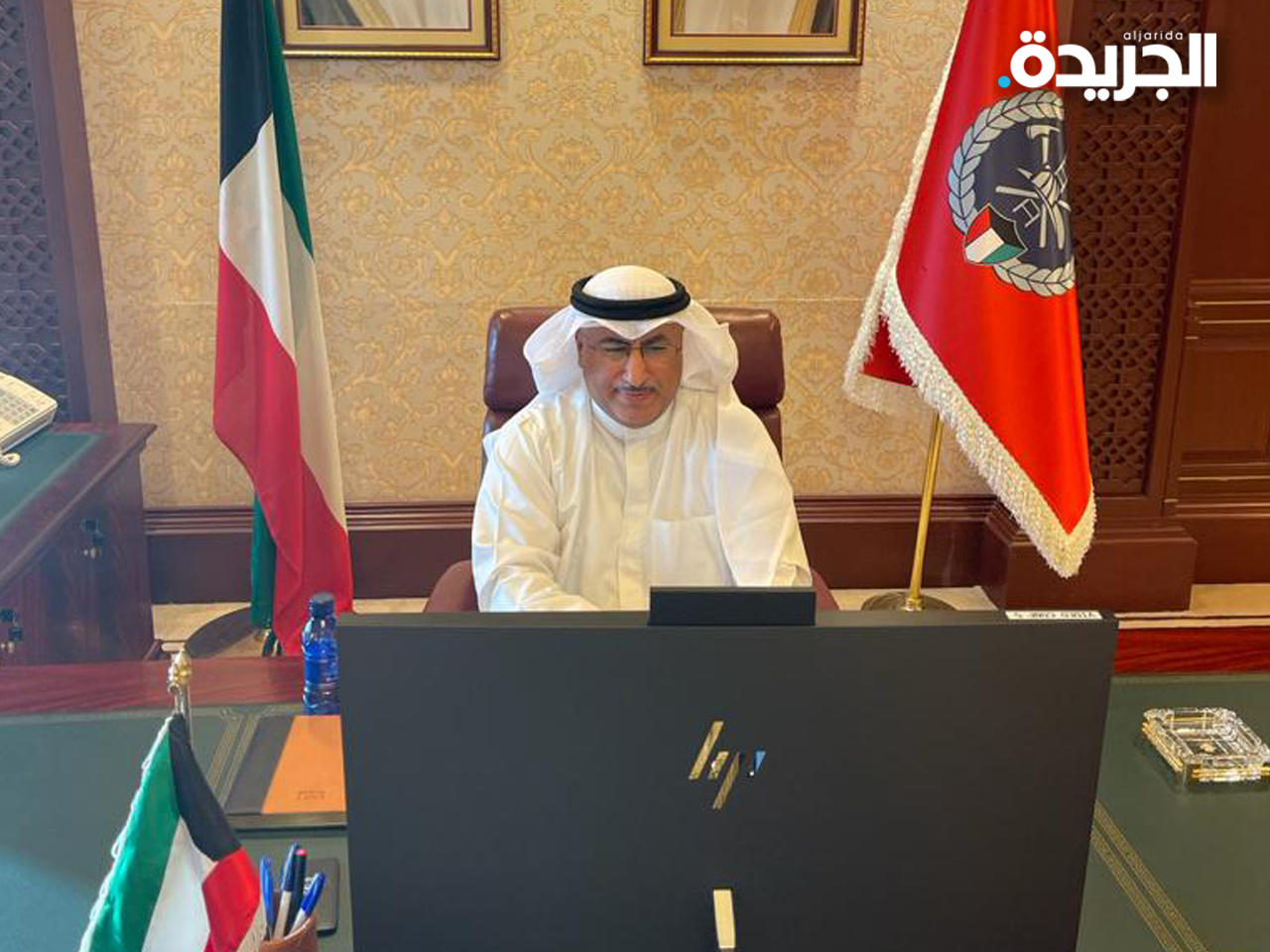