• The meeting did not define the inquiry, and another meeting will be held later
• Government promises to review partial ban at the end of the week

Sources told the newspaper that in a meeting held between the government delegation and Six Parliament Blocks today, the question submitted by the block to the Health Minister was not deferred.

The sources listed for the newspaper among the most prominent events to be held today in a meeting between the six depot blocks with the Ministers of Justice, State of Foreign Affairs and National Assembly Affairs:

1- The meeting did not define the crisis, as the inquiry is still taking place, and the second meeting will take place later.

2- The meeting was held in the presence of the Ministers of Foreign Affairs and Justice and the Minister of State for National Assembly Affairs.

3- The government promises to review the partial ban decision during the end of this week.

4- Deputies explained to the government the risks to citizens from the randomness of decisions and the negative effects of sanctions and the contradiction in decisions, including club and saloon issues.

5- The two sides met in some comments, but the government confirmed during the meeting that the decision to ban comes from the Health Authority and is motivated by great fear of mutated tension.

6- Block informed the government that what happened in referring the prosecution to the representatives of the Dahum seminar is a selective and a major political mistake, especially after receiving the approval of the Ministry of the Interior and anyone outside them Has nothing to do with Divyanka … did not get a response to this observation.

7- The Minister of Justice assured him that there are positive signs of special amnesty and that the political leadership is open to the same. 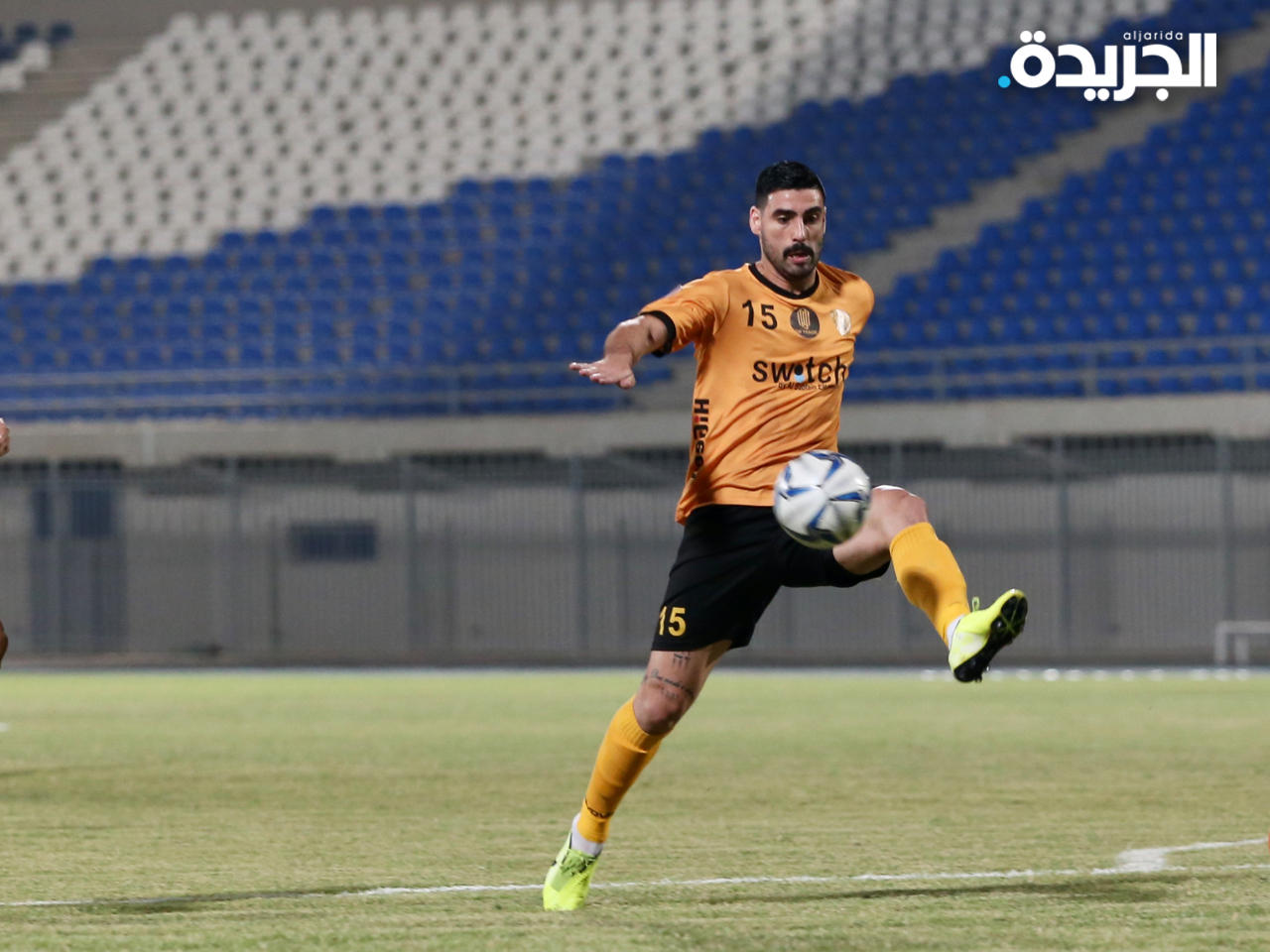