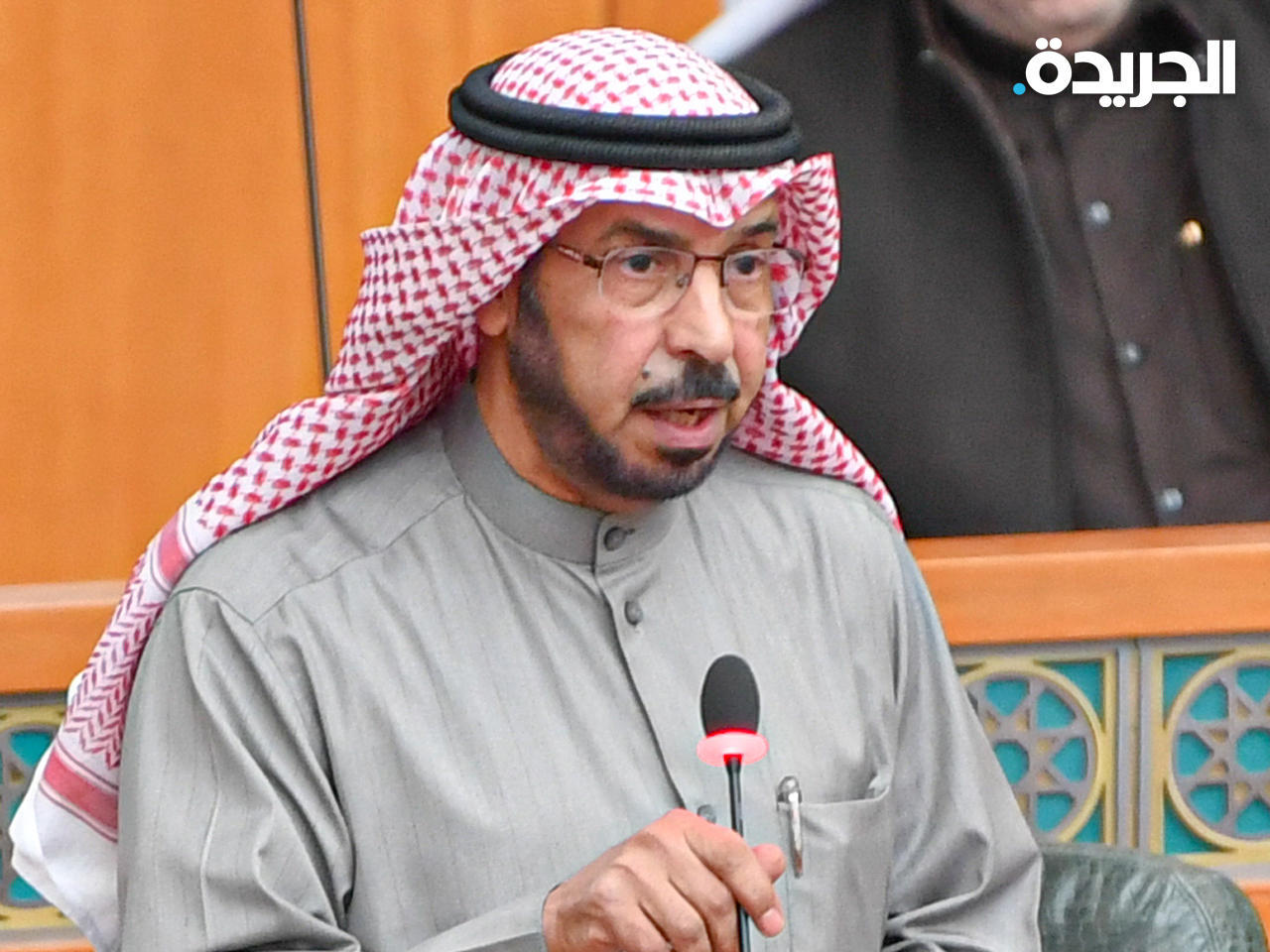 Al-Saifi said: He called 38 depots who supported previous inquiries to boycott the government department, bring it down and leave it without regret and not grant it constitutional legitimacy.

Because it lacks the ability to run the state, as we have seen the flop which everybody has seen .. We will not give legitimacy to those who do not respect the will of the nation.