The containers were first discovered by the customs authority investigators who informed the Interior Ministry’s anti-narcotics department, the ministry said in a statement on Thursday.

The ministry noted that upon receiving the information, a joint team was formed with customs authority investigators to collect more information, track the containers, and arrest the traffickers.

The team identified the shipment importer and then released it from the port to ambush the dealers and catch them red-handed.

The shipment arrived in the Amghara area in Al-Jahra Governorate and once two men got the delivery, the police force arrested them and impounded the containers, the ministry disclosed. It added that the busted suspects confessed to their crime and informed the police about a third partner who was also later arrested at home.

The three men were referred to competent bodies to take required legal measures, and the pills were seized, the statement concluded.

Read Also: Gatherers to be punished with 3 months imprisonment or KD5000 fine 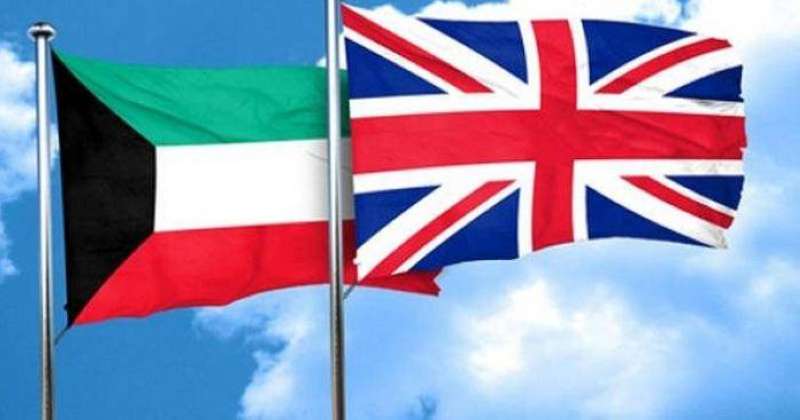