KUWAIT CITY, Feb.21: Education researcher Abdulrahman Al-Jasser said education is at a dangerous point more than ever in the face of the corona pandemic, and reforms continue to mount, and the biggest educational problems in Kuwait state are due to the lack of vision , lack of clarity of goals and lack of strategic educational planning, even when there is a plan.

What is written and published on the Ministry of Education website is nothing more than ink on paper, he said, explaining that the senior education officials do not believe in its usefulness and do not take into account its content and therefore not all of what we find is instability, confusion and staggering, perhaps most of the time, adding to that the conflicting decisions that are made from time to time.

The educational arena has become a testing ground for every civil servant who takes the position according to his orientation and thinking, and projects are seen spending millions of dinars from the budget of the ministry, which will only take place in a short time projects with scrapped the departure of the person at the top.

In a diagnostic study he conducted on the reality of education in Kuwait, Al-Jasser pointed out that if we want to develop education, we must first develop a clear and stable education strategy that does not change with changes in leadership, and it is not, either Depending on individual whims and goals, the task of executives is to implement this strategy and its applications. In order to develop this strategy, it is imperative to establish a national conference to ensure the highest level of education, attended by competent national experts, the University of Kuwait, Ministry of Education and other educational sectors should have the task of the conference to provide a strategic education plan to develop that is compatible with Kuwait’s vision and the needs of the labor market. ”

He added that the Supreme Education Council and the National Center for Educational Development are important, but in order for them to play the role they want they must work independently, so that their subordination is transferred directly to the Council of Ministers and the task of the Supreme Education Council is to draw up educational plans, and the role of the National Center for Educational Development is to oversee and define development studies with an emphasis on the assignment of competencies, and the Ministry of Education has to deal with the executive and operational side because it is unreasonable to see that the one who implements also monitors. So who should be held accountable when something goes wrong? He said, “If we want to know the extent of an institution’s success in terms of its failure, we need to know the effectiveness of senior officials.” 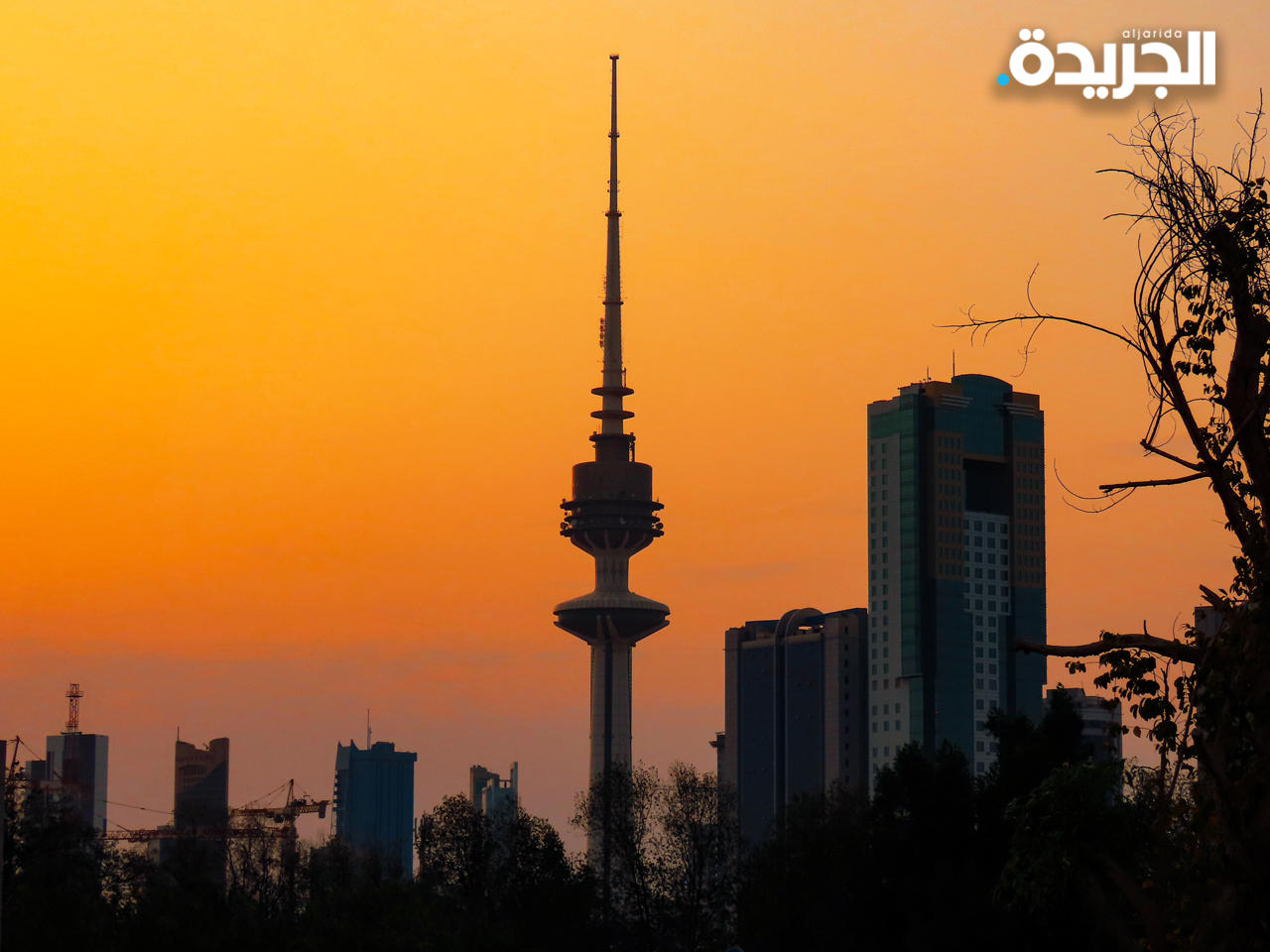