Foreign Minister, Sheikh Dr. Ahmad Nasir al-Muhammad, made a phone call to the Oman Sultanate’s Minister of Foreign Affairs, Badar bin Hamad bin Hamood al-Basaidi, about the overall strong and close ties that bind the two sibling countries and territories And ways to develop and develop them in various fields, in addition to discussing current developments on international arenas.

Foreign Minister Sheikh Dr. Ahmad Nasir al-Mohammed received the Minister of Foreign Affairs of the Friendly Republic of India regarding the overall historic bilateral relations between the two friendly countries and the developing countries. Subramaniam Jai Shankar also got a call. And developing them in various fields, apart from discussing the latest developments and developments on the case. Regional and International Areas.

Sheikh Dr. Ahmed Nasir al-Muhammad led the Kuwaiti delegation in 2021 to participate in the work of the hypothetical high-level donor’s conference on the humanitarian situation in Yemen with the Yemen Humanitarian Response Plan, which was organized at the invitation of the United Nations. Swiss Confederation and the Kingdom of Sweden.

Sheikh Dr. Ahmad al-Nasr delivered a speech to Kuwait at the conference. The following text:

The United Nations did not err in its description of the situation in Yemen when it confirmed that it was the world’s worst humanitarian crisis, as the outbreak of the Corona epidemic made it worse to add new challenges to food shortages and proliferation. Displacement in the light of humility, healthy and economic structure, in addition to intentional interruption of diseases and humanitarian aid, high levels of violence, and new waves of refugees.

In the past years, we have seen a concerted international effort through active participation in donor conferences, which are in line with the growing human needs of the brother Yemeni as the crisis continues until its seventh year. These efforts confirm the support of collective international responsibility. Human Response Plan.

The total amount provided in these areas was more than $ 1 billion and $ 559 million, of which $ 850 million was the effort Kuwait made through its continued support in the field of humanitarian and development in Yemen. The humanitarian sector, since 2015, reaffirms our continued support for our brothers in Yemen to address this crisis.

Based on the instructions of His Highness Prince Sheikh Nawaf al-Ahmad and in response to the immediate humanitarian needs of Brother Yemeni, Kuwait provides two years of $ 20 million support from the resources available to the Kuwait Fund for Arab Economic. development. 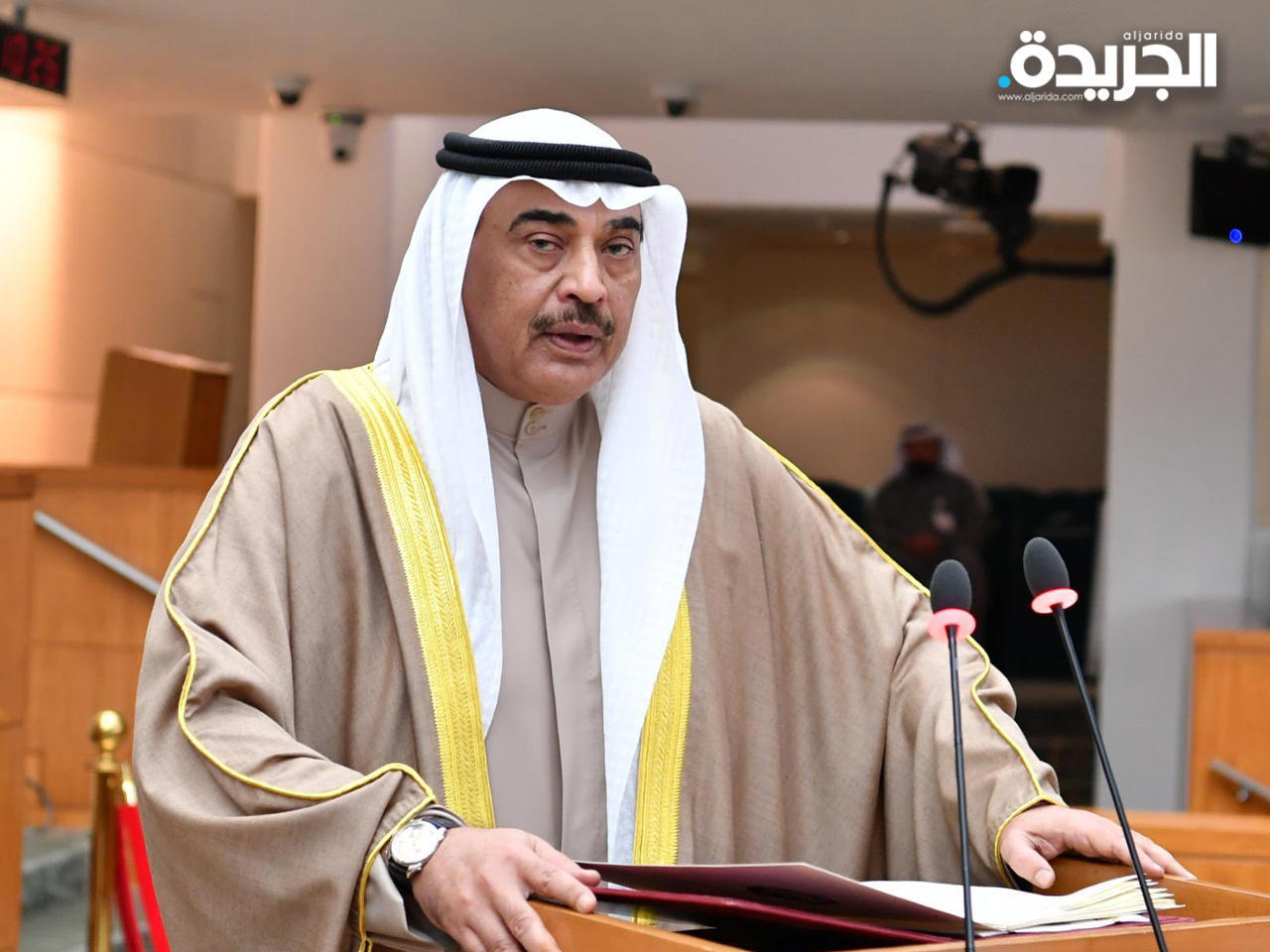