Home Local News Informative Zabidov: We discussed with the “Development Fund” the financing of “Ragoon” in... 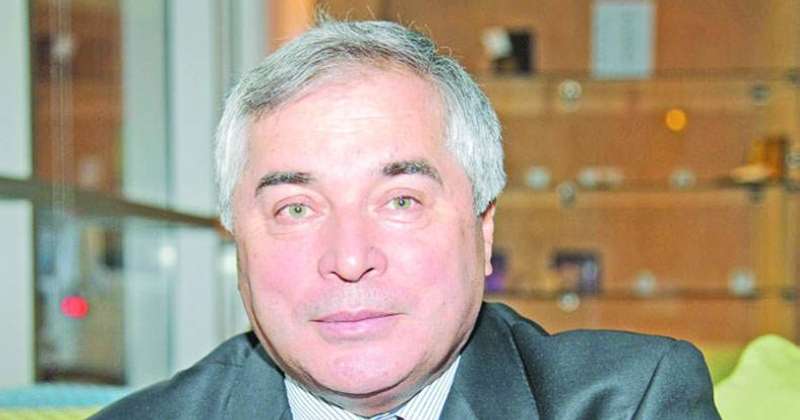 The Dean of the Diplomatic Corps, Ambassador of Tajikistan, Dr. Zabidullah Zabidov, revealed that a Kuwaiti economic delegation visited Tajikistan a few days ago, headed by the Director General of the Kuwait Fund for Development Marwan Al-Ghanim. During the visit, he met the Tajik President and the Ministers of Foreign Affairs and Finance, to work on developing economic relations.

In an exclusive statement to Al-Rai, he indicated that the two sides discussed borrowing from the Kuwait Fund to finance the “Ragon” project in Tajikistan, which is considered one of the largest hydroelectric stations in Central Asia, which can produce 3600 megawatts, indicating that Tajikistan occupies the eighth place in the world in terms of owning Water and the first place in the Central Asian countries. The height of the dam in “Ragon” is 335 meters of sand, and it can accommodate six turbines, two of which are currently underway.

He stated that according to the studies submitted by the Tajik official authorities, in the event of the implementation of the strategic program, by the year 2025, Tajikistan will be able to produce 80 billion kilowatt-hours annually, nearly twice its internal needs, and export it to neighboring countries at a simple price.

He revealed preparations are currently underway for mutual visits between officials of the two countries, the most important of which is the upcoming visit of the Tajik president to Kuwait in the first quarter of 2022, pointing out that the meeting of the Tajik-Kuwaiti joint committee will be held soon in the capital, Dushanbe.

He revealed the start of preparations for the establishment of the largest exhibition of Tajik products in Kuwait with the aim of raising the volume of trade exchange between the two countries next September.