The General Authority for Youth said that the “Football Academies” program, which is being held in eight youth centers affiliated to the authority spread in the six governorates of the country, is witnessing a great turnout, which constituted a great support for the program, which aims mainly to encourage young people to practice sports.

The head of the administrative body supervising the program, Nasser Al-Daihani, told Kuwait News Agency (KUNA) this evening that the number of participants in the academies has reached more than 1,300 players who receive training in the laws and arts of the game at the hands of specialized national coaches to hone their talents and skills in the game.

Al-Daihani added that the players in the academies that were launched in mid-November were divided into three age groups: Cubs (13-14 years), Al-Baraem (11-12 years) and children (8-10 years), provided that a league will be held at the end of the academies season next March. For each category separately combines these youth centers.

He stated that the most prominent players in all these academies will be chosen to choose a team that represents the program to play friendly matches with local clubs, noting the role of coaches and their efforts to highlight youth talent and the cooperation of parents.

He explained that the opportunity is available for the clubs to monitor the outstanding players in the academies to include them in their ranks and pave the way for them towards professional sports, given that the academies program serves as incubators for sports talents to qualify and train them and create spaces for them to be creative in the field of football.

For his part, the coach of the cubs category at the Fayha Youth Center Academy Hamad Badr said in a similar statement to (KUNA) that this initiative constituted a unique opportunity for young people to develop their technical and physical skills and enhance their teamwork spirit, “which will reflect positively on the development of their personalities and the preservation of their public health.”

Badr said that the academies include a large number of talented players who can join the local club teams within their age stages, provided that the training is committed seriously and enthusiastically, stressing that investing the time of young people and young people in practicing sports is “a positive thing for them.”

He praised the support that the trainers receive from the youth centers officials in the authority, which is represented in providing all the requirements and training tools, which will lead to the success of these efforts aimed at creating a young generation of athletes.

It is noteworthy that the program will be held in the evening in the youth centers of Qadisiyah, Jahra, Fayhaa, Sabahiya, Shamiya, Qusour, Ardiya and Daiya. 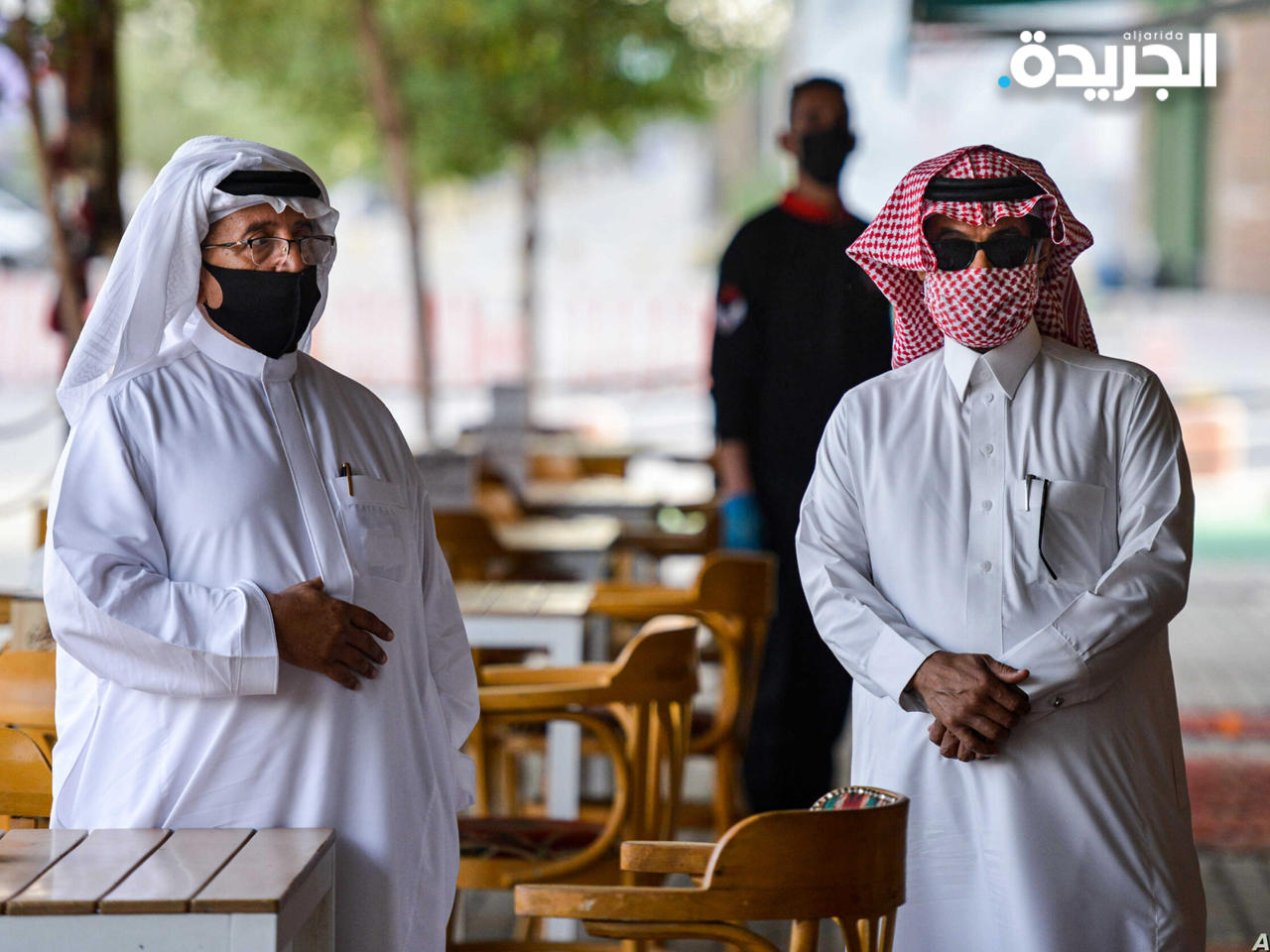