Kuwait News, Jan 23: The labor protection sector teams in the Public Authority for Manpower intervened this morning to deal with a labor strike in one of the residences of employees affiliated with a government company contract, after complaints received by the Labor Relations Department this morning.

The complaint began, according to an official source from the company’s workers, against an official of Arab nationality, who considered his treatment of them inhumane and wrong with many of them.

In addition, the source said that the problem was resolved by registering workers’ complaints against the official, and he was summoned for investigation through the Labor Relations Department. [Read Also: Meeting to resolve the amendments to the 60 decision]

He stated that the workforce is keen on workers’ rights and providing them with protection, whether it concerns abuse or their material rights. 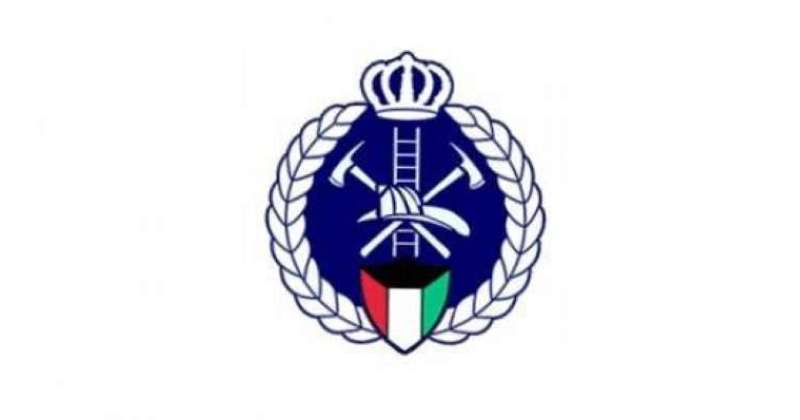 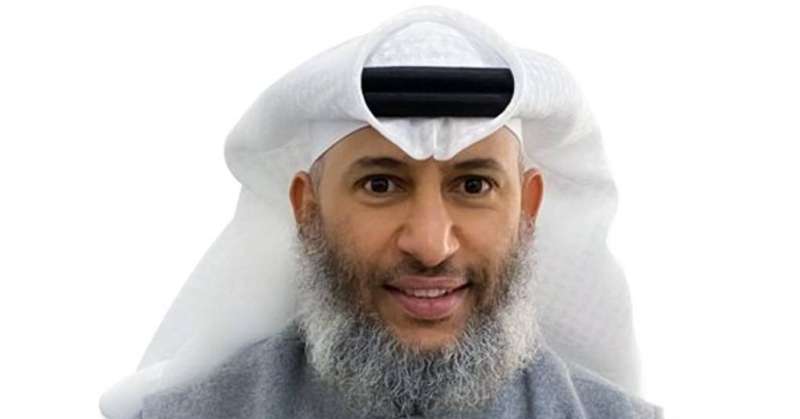