Sobh Al-Raqi: The crowding of the adjacent camps is incompatible with the nature and objectives of the camp
– Hassan Al-Ajmi: Some use the camps to hold parties and rent daily
– Mashari Al-Khalidi: Arab families live in camps throughout the year to escape the rents of apartments
Rashid Al-Manahi: There is a complaint about the large number of caravans, especially at the end of the Jaber Bridge

In the past, Kuwaitis were waiting for the spring camping season, to enjoy the peace of land and serenity of mind there, away from the noise of the city.

Today, however, these camps have become a space of noise, disturbance, and exaggeration in the costs of setting up tents, until they have become built houses that contain all the means of comfort, and have moved away from simplicity and the traditional wilderness life.

The spring camps did not stop at the manifestations of extravagance, as some of them exceeded the limits in violating the environment and violating regulations and controls, by erecting dirt berms around the camp, disregarding the desert soil and plants, destroying the habitats of wild creatures, in addition to greedy commercial exploitation by renting camps, which exposed the land To destruction as a result of daily use, and left devastating damage to the wild areas and caused the dismantling of the soil.

The sight of the spring camps, on the highways and in the Subbiya and Julai’a area, brings heartbreak and pain, as a result of the large numbers of camps, their huge sizes and their bright lights, as if they were populated cities and not spring camps.

Among the demands of environmentalists who see the need to develop a camping strategy and camping enthusiasts who suffer from a lack of tourist and recreational places, the problem of wrong camping has become constant with each season. On the other hand, environmental protection specialists considered that the wild keshta does not require much preparation and preparation, and the large construction of camps that lead to pollution, deterioration or damage to the natural environment or any of its components, or harming wild wildlife or compromising its aesthetic or ecological value.

Some camp owners revealed that there are expatriates who take camps for housing and living, as an alternative to apartments and rented houses. House rentals.

Al-Rai toured some of the spring camps, and met with a number of their owners. Subh Al-Raqi (Bo Shafi) said, “Camping at the present time differs greatly from the past as a result of the overcrowding of adjacent camps in narrow spaces, and this is incompatible with the nature of camping,” pointing out that Camping needs a spacious place away from people, so that a person can enjoy the beauty of the land, so I set up the camp in Barr Al Salmi in order to be away from the inconvenience.

Al-Raqi called on camp owners to observe the requirements, not to throw waste and dirt, and to preserve the beauty of the land, so that it will be available to everyone in the coming years, because some people only think about themselves.

As for Khalifa Al-Anzi, he considered that the spring camps are the only outlet, especially with the mild weather and the beginning of the spring season and the return of normal life, so a person needs to “change the atmosphere” and go to the camps with friends.

He pointed out that “the camps have developed and people are competing to equip them with the latest means and amenities, and the camps of the past cannot be compared with what exists today,” noting that “the financial capabilities are available, so you find this competition in creating a comfortable atmosphere in the camps.”

For his part, Hassan Al-Ajmi regretted the “bad exploitation by some who use the spring camps for violating purposes that are far from the goal of camping, and some of them are used for parties and daily rentals for everyone.”

He pointed out that “what is required of the supervisory authorities is to intensify work and follow up on the camps and their uses in order to prevent the weak-minded from misusing them.”

Mashari Al-Khalidi said that there are a large number of Arab families who live in camps throughout the year to escape the rents of apartments, and this is causing the destruction of the environment because the long camping period has negative effects.

For his part, Rashid Al-Manahi said that “the phenomenon of huge carnivals poses the biggest problem, because they are used for multiple purposes, and some rent them by the hour,” noting that “people began to complain about the large number of caravans that doubled in number, especially at the end of Jaber Bridge.”

The area at the end of the Jaber Bridge from the Subbiya side witnesses a large presence of caravans, due to the proximity of the distance to the presence of the bridge, which contributed to an increase in the frequency of citizens and residents to wilderness areas that are not qualified to put waste and the large number of visitors. There are many environmentally unfriendly practices, including piling up waste and leaving charcoal used for grilling and heating on the sand.

“Environmental Protection”: The necessity of developing a long-term strategy

The Secretary-General of the Environmental Protection Association, Janan Behzad, stressed the “necessity of relieving pressure on the wild environment during the camping season and limiting the wrong human uses on the desert environment.”

Behzad stressed “the need to develop a long-term strategy for camping to preserve the desert environment, achieve sustainable development goals, and reduce the pressure that the camping season exerts on the desert environment annually,” adding, “The damage of the camping season extends throughout the year because of the various types of waste it carries (organic from food residues). plastic plates and spoons, and bags crawling all over the streets.”

She said: “The desert environment suffers from harsh weather factors, climate changes, and severe weather, in addition to many violations that have affected its natural and living resources, but unfortunately the result was negative due to the lack of organization of the places of kisha and the lack of visitors’ commitment to the simplest waste disposal behaviors in their right places and walking on common ground lines. ».

The average annual desertification of land in Kuwait is about 285 square kilometers, according to published studies. The phenomenon of desertification is witnessed by land degradation, loss of productive capacity, vegetative cover, low soil fertility, salinity, hardening and increasing rates of erosion. 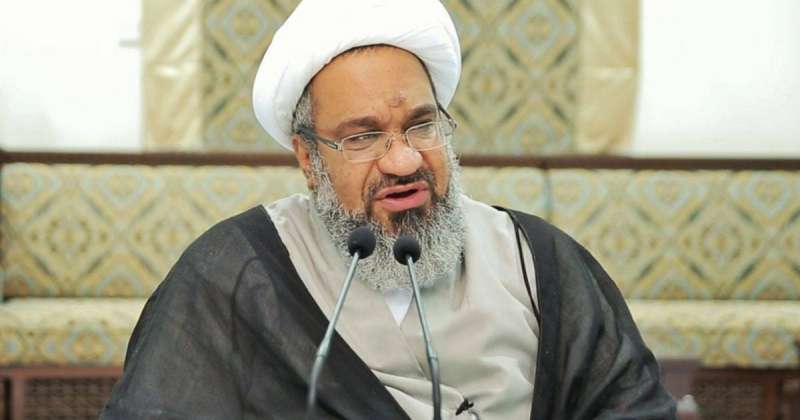 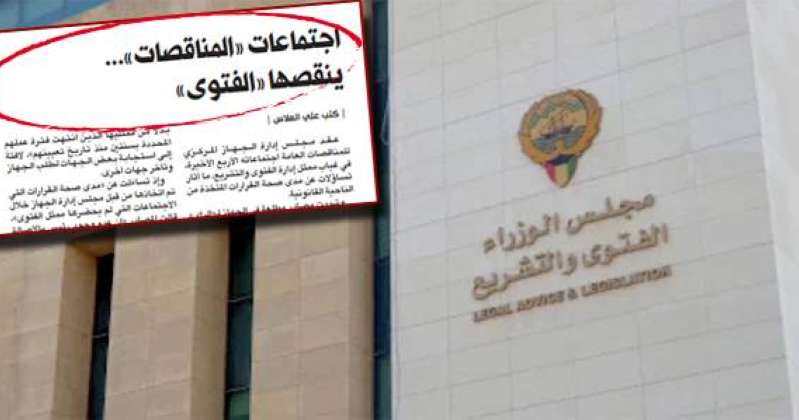 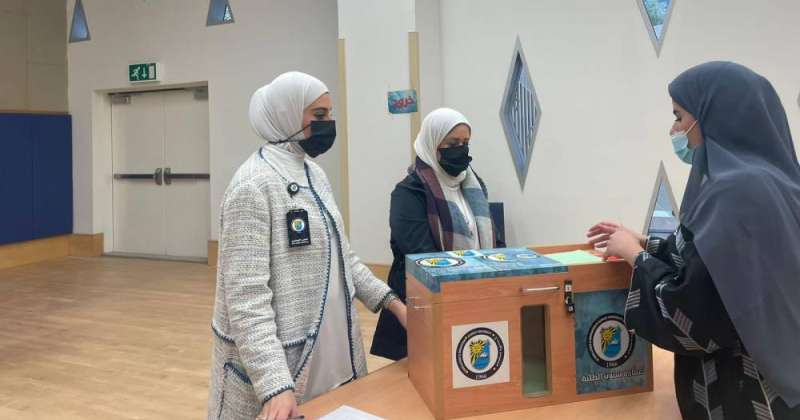