The question about travel has become a concern of those who receive the Corona vaccination.

However, high-level government sources revealed to Al-Qabas that whoever receives the two vaccination doses will be imposed an institutional quarantine currently in the event of his travel and return to the country.

In order to avoid bringing new strains of “Corona” to the recommendations of the World Health Organization, confirming at the same time that the decision is subject to change after it is completed.

Vaccination of the population at a higher rate and increased demand for vaccination.

The sources pointed out that the high number of infections in the country currently does not allow the vaccinated arrivals to be quarantined at home, adding that those who are “contact” transmitters have a different health status, because the infection is local and not new.

She pointed out that the Corona Committee will submit its report next Thursday, which includes assessing the spread of the epidemic in the country and monitoring the indicators of the virus, locally and abroad, and will include several recommendations, most notably the partial ban before holidays, an emphasis on adherence to health requirements, and urging vaccination.

And the sources said that “there is no decision to ban this week, and it will be discussed in the next cabinet session.

” She confirmed that the Council will not currently impose isolation on some areas, especially the areas of residence of expatriates, because the highest percentage of deaths, intensive care entry, and Corona injuries are currently among citizens, not residents.

Regarding the application of the ban, the sources emphasized that if it was imposed in the country, it would be gradually.

Regarding the date of vaccination of arrivals, the sources indicated that the mechanism for vaccinating them will be after citizens are vaccinated at a rate of not less than 60%, pointing out that the arrivals in the first rows have been vaccinated.

In the context, the rate of turnout for anti-Coronavirus vaccinations has increased during the current period, compared to the previous period, according to what health officials have confirmed, as they revealed to Al-Qabas that the number of recipients of the Pfizer and Oxford vaccines reached about 55,000 people until yesterday evening. 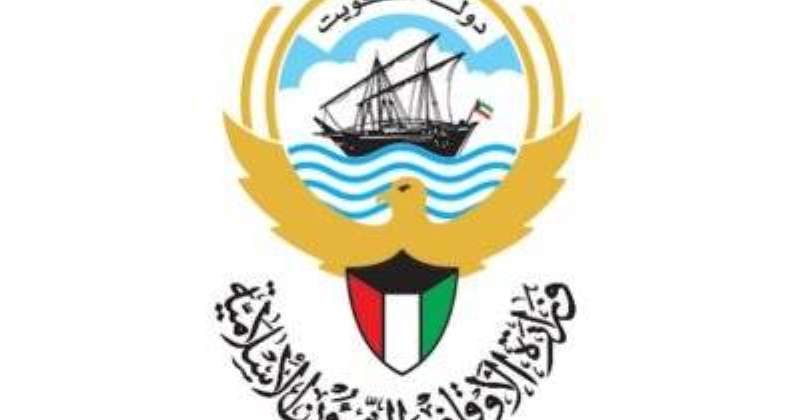