Kuwait News, July 28: Meteorologists have warned of stunning summer rains that are expected to fall in most areas of the country, which will begin on Friday afternoon and continue until Saturday evening.

In statements to “Al-Qabas”, they stress the need to take all precautions and avoid dangers, especially on Saturday, which will witness the peak of rain, as the most expected areas of rain will be Jahra, Sabah Al-Ahmad, and Al -Wafra.

The astronomer expert Badr Al-Amira said that the weather situation tomorrow, Friday, until Saturday, will be unstable, as we will witness light to medium thunder rain, accompanied by the high humidity of up to 90%, with volatile winds and opportunities for dust.

He indicated that the areas that will witness the most rainfall are Al-Jahra, Sabah Al-Ahmad, and Al-Wafra. [Read Also: Plans to invest in Jaber Bridge]

Al-Amira added that we will witness climatic changes, a high humidity season, and opportunities for summer rain, with a reversal in temperatures starting from next August and even before the emergence of the Suhail star.

He stressed that an atmospheric depression is expected to extend from the Arabian Sea and the Arabian Gulf, accompanied by scattered clouds that may be cumulus, sometimes thunderstorms, indicating that for many years, clouds have not rained or formed at this time of summer except rarely and in a very simple way.

He called for caution and caution due to the fluctuation of the weather, and the wave height of more than 6 feet with variable winds.

For his part, the meteorological department’s forecaster said that the rain will peak on Saturday, explaining that the department monitors the weather around the clock, indicating that most of the rain will be in the southern regions of the country.

He stressed the issuance of a notice to government agencies about the weather situation, especially the Civil Defense, the Interior, and Works, explaining that the rain will be light on Friday and increase in intensity on Saturday.

For his part, meteorologist Jamal Ibrahim assured us that the chances of rain will be light and maybe thundery at times, explaining that this rain does not last more than 3 to 4 minutes in most areas intermittently. 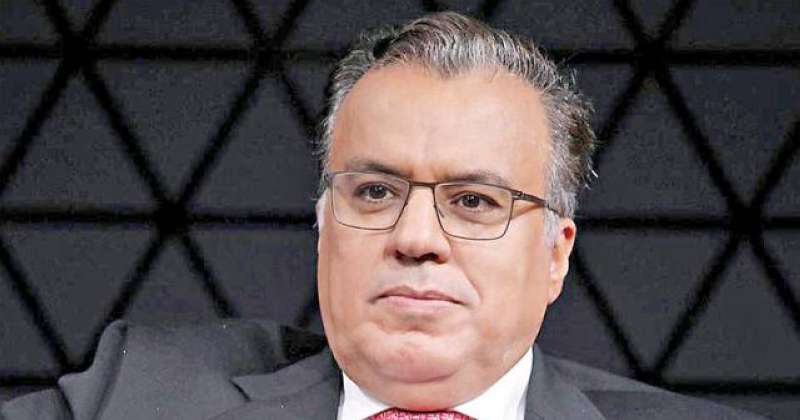 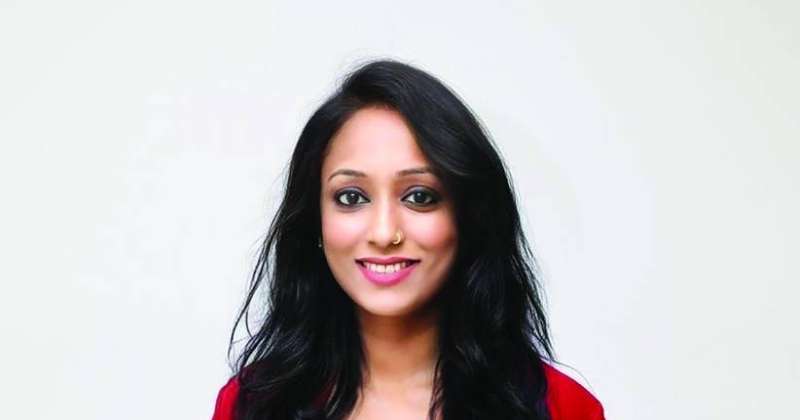 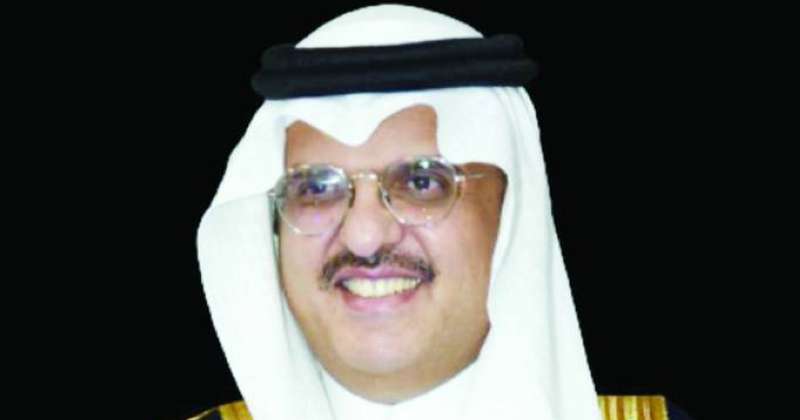