Kuwait City, Feb 17: The Cabinet’s recent decision to open travel for all has revived tickets reservations, which will witness an 88% increase, according to an official source in the travel and tourism sector. Reported by Al-Qabas.

The source described the demand for travel tickets starting from February 20 as “exceeding the limit”, coinciding with the national holidays that extend until March 5, which doubles the movement of passengers and commercial flights departing and arriving at Kuwait International Airport.

He added that the issuance of decisions to open up and ease travel restrictions led to an increase in reservations in reservation systems in airline systems.

He pointed out that, according to the statistics of the International Air Transport Association, the total number of travel tickets sold during the past days amounted to about 222 thousand tickets, a significant increase from the same period last year, amid expectations of more reservations after the epidemic wave receded and travel restrictions were eased.

He indicated that the value of ticket sales during the month of January amounted to about 17.5 million dinars. [Read Also: Resignation came in protest against the parliamentary abuse of interrogations]

In the field, signs of recovery and a return of momentum were reflected on the airport yesterday, and the operating authorities took the necessary preparations to facilitate the movement of incoming and outgoing as of next Sunday, corresponding to the 20th of this month, which is The date for allowing travel for all and easing restrictions, amid continuous preventive health measures, while approvals to increase flights are expected to be completed within The coming days to keep pace with the gradual opening.

He pointed out that hundreds of thousands of people will spend the national holidays abroad, which requires an increase in flights, as the consequences of this matter will be good for the transport market and passengers through lower prices in travel tickets.

The source praised the decision of Ministers to allow everyone to travel, indicating that this step will contribute to the travel and aviation sectors, which have the heavy losses during the past two years as a result of closures in some Gulf, Arab and European countries. 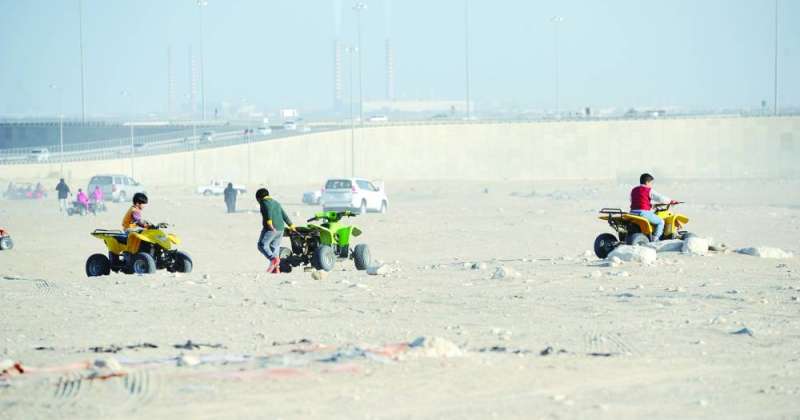